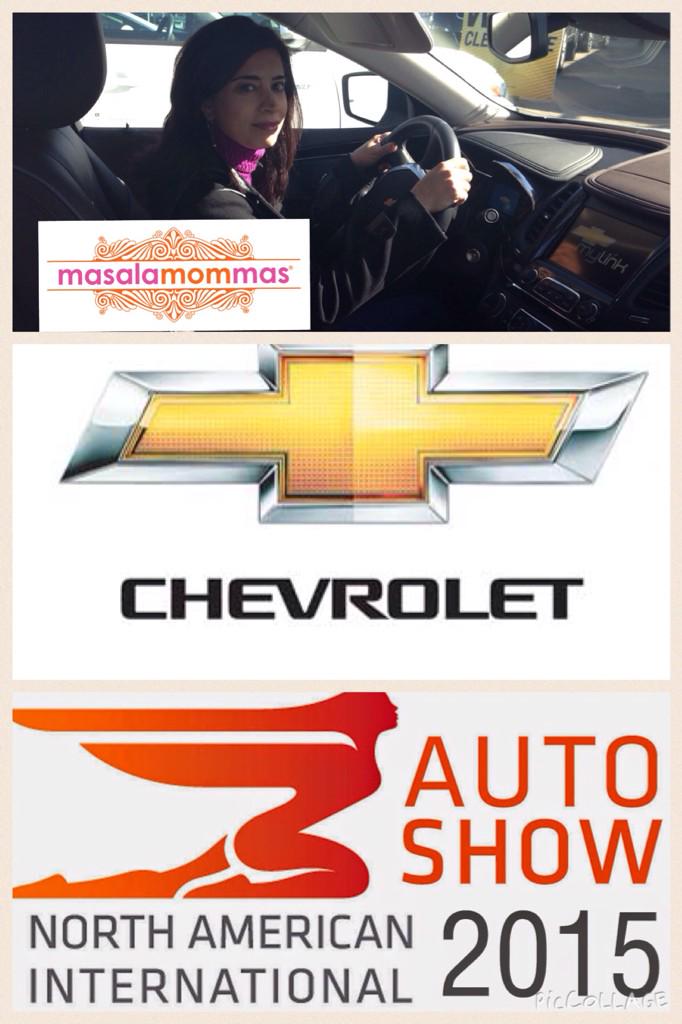 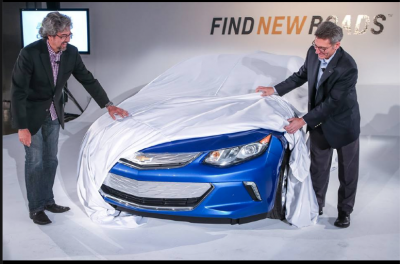 I am thrilled to be joining other international and local journalists and writers at the North American International Auto Show this week, a significant honour for masalamommas.com. Over 5,000 journalists attend from 60 countries. I am heading in for the press preview from Jan 12-13 which promises to be an incredible few days.  The North American International Auto Show 2015 is where the global automotive community comes together to catch up on the latest news and events. In addition to some of the automotive world’s most eagerly anticipated new vehicle premieres, media are able to gain unprecedented access to more of the industry’s top leaders and thinkers than anywhere else in the hemisphere.

Chevrolet Canada has been a long-time supporter of the South Asian community and the masalamommas community particularly since our launch in 2012. So I am proud to represent masalamommas for our coverage of this event.

I’ve been going to auto shows since my 20s and in fact the Canadian international autoshow usually falls around my birthday so it’s always made a great date night for my husband and I especially while we were dating! Yes, I am a car lover of sorts and hearing about some of the amazing highlights that Chevrolet will bring to this year’s show in Detroit has got me excited. The new 2016 Chevrolet Volt which will be unveiled this coming week, will represent the second generation of the Volt extended-range electric vehicle (EREV). The vehicle is expected to be lighter, more fuel efficient, factors that will allow it to achieve better fuel economy. Check out this sneak peak:

The other vehicle that I’m looking forward to seeing is the Chevrolet Corvette Z06. My husband is pretty jealous I’ll be getting to see this car up close. 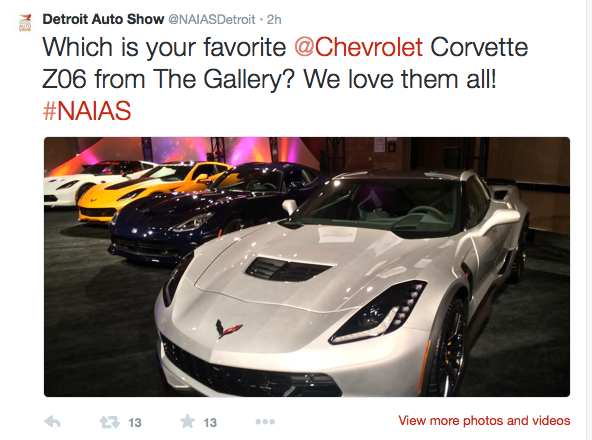 Some of the Chevrolet Vehicles expected at the Detroit Show

I hope you’ll follow along with me even if you’re not a car buff as the buzz and pics from the show are sure to be amazing!

Here are some of our highlights from our feeds, more to come!