Young and Female In a Man’s World 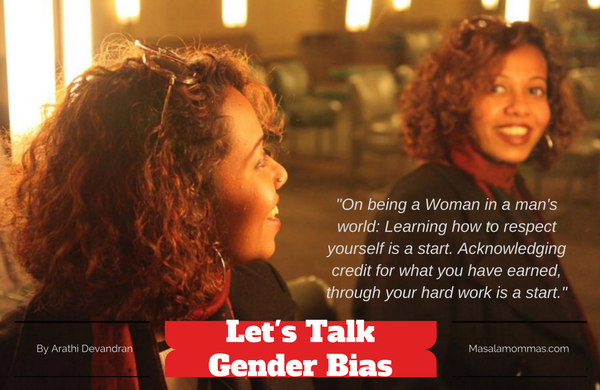 I never realized how difficult it was to be a woman till I moved overseas and started my undergraduate studies. In some of my tutorial classes, I was the only minority woman in a sea of white boys who, through no fault of their own, thought that they were the bees’ knees. I was barely conscious of it – after all, I had spent most of my years in an all-girls school being told that I could conquer the world if I set my mind to it, and that I had a voice which I had no qualms using over the years. 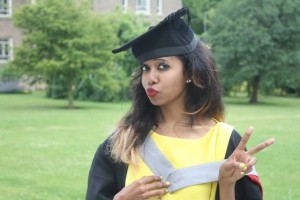 Naturally, in my naiveté, I never realized what an anomaly that was.

Fast forward to my final year at University: I was in a class where we had to discuss the strategic use of nuclear weapons. The intelligent young men in said class expounded on their arguments, thumping their chests and speaking loudly in their eagerness to prove their esteemed intellect to their peers.

I watched the scene quietly, and learned a lesson that would serve me well in years to come – that in a man’s world, where power and strength and dominance were bartered and traded in loud voices and louder actions, it was imperative that a woman claimed her voice, and claimed it well.

If you were wondering, I spent many gleeful minutes during that class systematically breaking down every single argument that was posed by my classmates. They were, unsurprisingly, gobsmacked, and I think a few of them were only conscious of my presence in that class at that precise instance, never-mind that I had been attending the same tutorial for the better part of a semester. Later, during a group discussion, I was treated with a kind of sulky, begrudging irreverence, and even mild hostility.

Because, really, how dare a woman be so assertive and aggressive; how dare she have the gall to challenge, and to question? 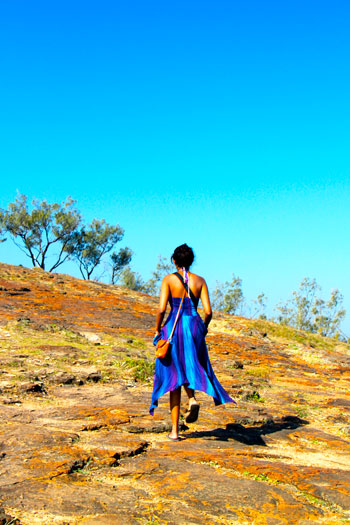 Recently, there have been many articles on manterrupting, bropropriating and brosplaining that have been making their rounds on the internet. The terms may sound mangled and clumsy, but the phenomena they are trying to illustrate is age-old. We live in a world where the male voice has had undivided attention, is encouraged and deemed as a tool of power and influence. The diagrammatically opposite is true for the female voice – if anything, a paragon of female virtue is to be seen and not heard.

Sheryl Sandberg and Adam Grant’s article, Speaking While Female (NYT, Jan 12, 2015), explains these incidents of gender bias clearly. In the workplace, women spend so much of their time holding back their ideas, stifling their thoughts, and maintaining a stern, silent vigil. During the rare occasions that they do put forth their opinions and suggestions, they are subjected to their male colleagues interrupting them, repeating the same ideas in a more confident tone of voice, or worse, are judged to be too aggressive.

In similar vein, Rebecca Solnit explains this phenomena with more elan and grace – that incidents such as mansplaining are “just the intersection between overconfidence and cluelessness where some portion of that gender gets stuck.” Unfortunately, it is the female gender that more often than not, gets trapped in this awkward intersection.

And these are not isolated incidents that only take place in a classroom or the workplace.

If being a woman and having a voice is tough in a professional setting of some sort, it is almost an unforgivable sin in the wild jungles of personal relationships, and the dating world. 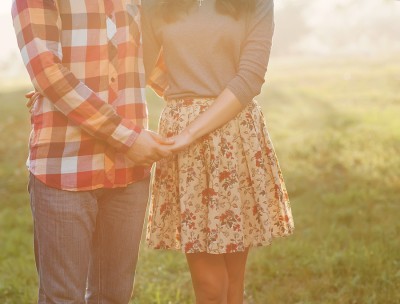 Ultimately, these interactions between man and woman, be it in the workplace, the bedroom, or in schools, are hinged on some form of a power struggle that we may or may not be conscious of. We have transcended into the 21st century, and society as a whole has made some progress in equalizing the roles of men and women. However, we still live in a world that supports, endorses and feeds patriarchy.

The claiming of the female space continues to be a struggle, because male and female interaction still hinge on assertion and submission (no prizes for guessing who’s asserting and who’s submitting here).

This has to change. 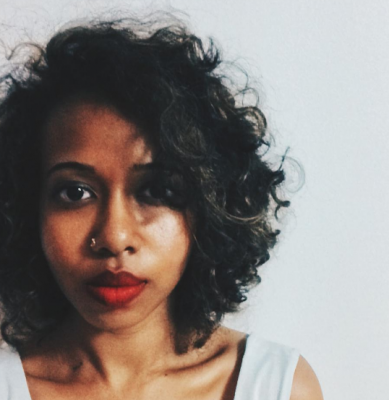 Being conscious of this power play is a start. Not being cowed in the face of intimidation is a start. Using your voice, in the right way, sans aggression, is a start. Learning how to respect yourself is a start. Acknowledging credit for what you have earned, through your hard work is a start. Claiming your space, one small step at a time, is a start.

Having a voice, having the ability to turn up, and do your best, giving a shot at success, and ultimately, surviving, are fundamental rights that women (as much as men), have earned over the years. Let us celebrate the steps that we have taken towards leveling this challenging, mine-ridden playing field, but more importantly, let us continue to work so that the voiceless too, can one day declare their presence with pride.