In Conversation with Iram Haq, director of What Will People Say

All pictures and video courtesy of TIFF.

“This is a story I have wanted to tell for a long time,” said Iram Haq. Sitting in the lobby of a downtown Toronto hotel, elegantly dressed in a black-and-white blouse and pants, her wavy hair arranged in a messy bun, lips painted a vivid shade of red, she cut a striking — if elfin — figure. Haq was in town last year when her second film What Will People Say had its world premiere as part of the 2017 Toronto International Film Festival.


Much like its Norwegian-Pakistani writer-director, the film left quite an impression on its audience.

What Will People Say tells the story of Nisha, a Norwegian-Pakistani teenager balancing two worlds. Her conservative parents kidnap her when they find her straying from her traditional background and ship her off to Pakistan to live with her father’s family. Shocked at first, Nisha tries to fit in with her new surroundings and cultural expectations. Despite her attempts to follow the rules, she’s unable to please her parents and has to make tough decisions of her own.

The film is based on Haq’s own experience. When she was 14, Haq was similarly taken to Pakistan against her will. She stayed there for a year before returning to Norway. Although her first film I Am Yours (2013), which was Norway’s entry to the foreign film submissions for the Oscars, also came from personal experiences of being disconnected with her family and being a single mother, Haq said What Will People Say is her most personal film. 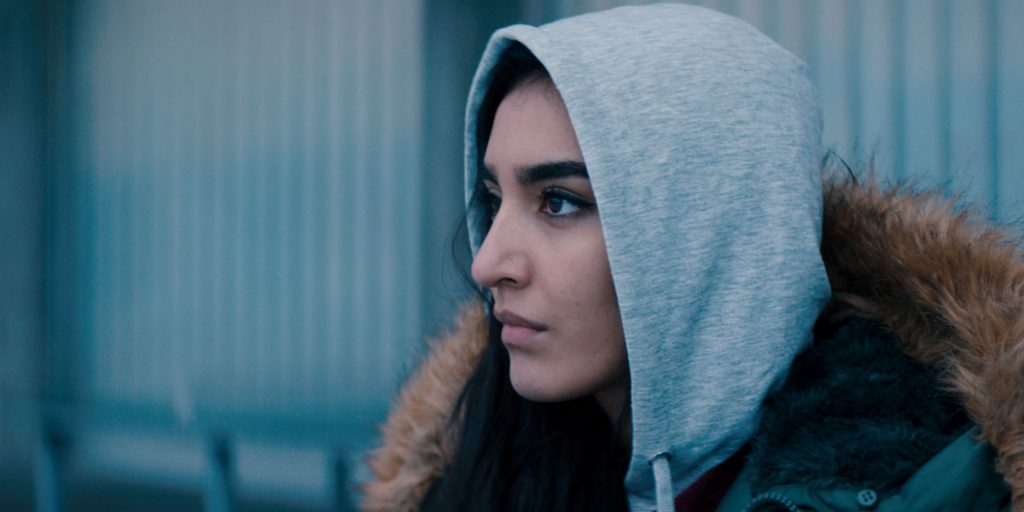 Even so, it was tough to write. When she tried her hand at it years ago, she was unhappy with the first draft. “I felt like it was a teenager who is angry at her parents who had written this script, and that is not what I wanted to tell,” she said, speaking English with Scandinavian inflections, punctuating her sentences with short laughs. “I needed time to tell it in a better way.”

Besides her need to try to understand the parents’ point-of-view, she also needed do some more growing up. Her experiences as a single mother to a son — who is now 21 and recently moved out into his own place — helped her add nuance to what would have otherwise been a black-and-white story. She found herself relating to an immigrant parent’s fear.

I am Norwegian in a way, I am born and grew up there. But having a teenager going out in the night, it’s pretty scary,” she says. “You are afraid something is going to happen to your child. It is the same fear. Fear of losing someone you love.”

As well, after being estranged from her father for much of her adult life, she unexpectedly reconnected with him 10 months before he died of cancer. The call came from the hospital where he was admitted, said Haq, 41.

“It was heartbreaking, the whole situation for me was surprising, but it gave me closure in a way,” she said. Even more surprisingly, her traditional father — who had grown up in India, moved to Pakistan when he was young, and then to Norway for work — apologized to her. That apology gave her hope. “He was 82. It was fantastic that he could say sorry.” 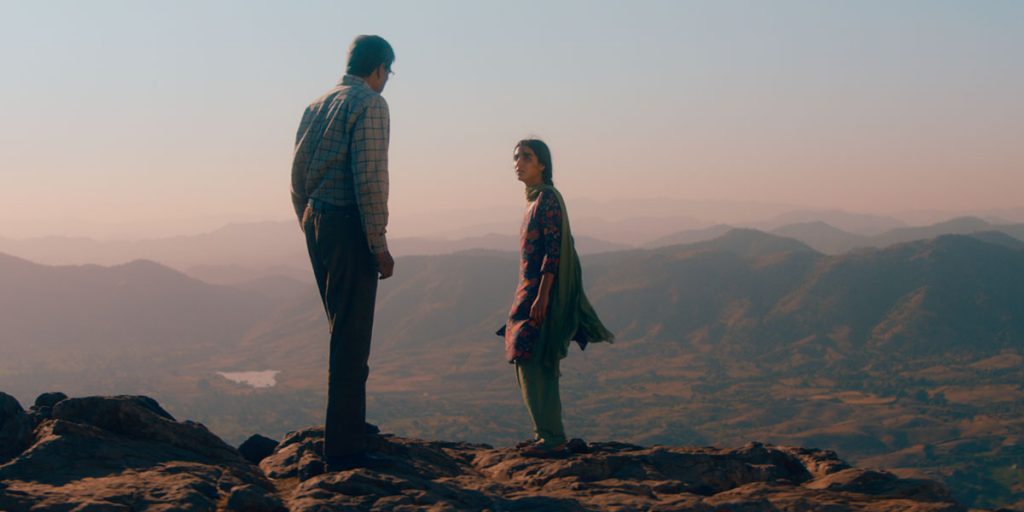 “Then we started to be good friends. I had to ask him if I can make a movie about [my experience]. He said it is very important to tell the story … so people can stop. For me, it was a big deal that my father could say this as an old man. He said to me — what he really regretted in his life was that he was too proud.”

In the film, veteran Indian actor Adil Hussain acts the role of Nisha’s father. He’s shown as an indulgent parent, who nevertheless gives into familial and societal expectations to play the patriarch. Although Haq has portrayed Hussain’s character with a degree of a complexity, showing how immigrant parents often aren’t integrated with the larger society and end up at ‘doing horrible things because they don’t know to handle the situation,’ her sympathies lie squarely with the young people.

I am a big fighter for the young girls — and boys! — and their voices. I think [what the parents] are doing is totally wrong. But you have to understand why they are doing it,” said Haq.

And now parents need to understand what the young people are going through. What kind of pain they are putting young people through just because of that idea of what will people say. Click To Tweet

At the end of the day, when the younger generation has to choose between their own aspirations and that of their parents, Haq suggests young people follow their heart and dreams.

“You cannot please everyone,” she said. “It’s like what they say when a plane takes off. Put the mask on yourself. Take care of yourself before you can give it to someone else.

“For me to be where I am today, where I can embrace the parents somehow … [i]t’s because I took care of myself first. And my voice.”

To learn more about the film visit:  www.tiff.net/tiff/what-will-people-say/