All posts by Anjum Nayyar 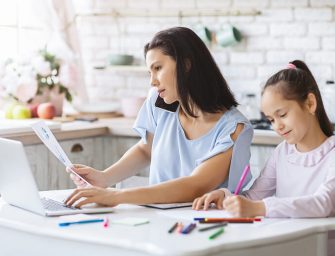 Can working from home leave a positive impact on kids? 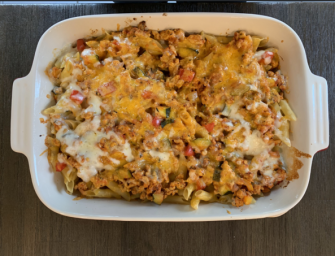 Turkey Casserole with Pasta and a hint of Garam Masala 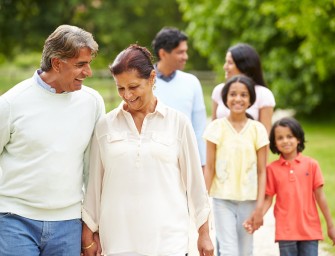 Not just for kids: Why We Need to Protect Grandparents this Flu Season