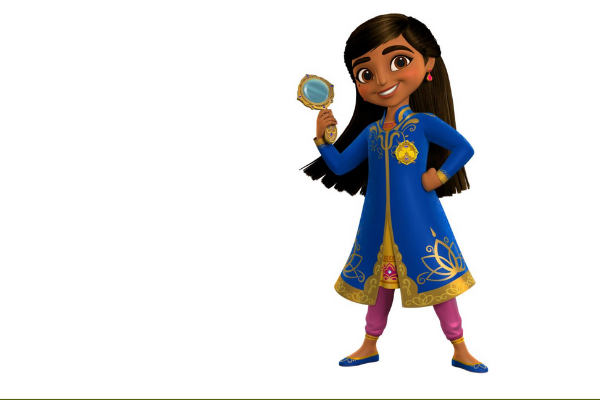 The inner child in me is jumping for joy.

News that Disney Junior is launching a new animated mystery-adventure series for preschoolers that is inspired by cultures and customs of India is making all kinds of headlines this week.

Production has begun on Disney Junior’s ‘Mira, Royal Detective with ‘ with Leela Ladnier starring as Mira in the series slated to Debut in 2020. Freida Pinto, Hannah Simone, Kal Penn, Jameela Jamil, Utkarsh Ambudkar and Aasif Mandvi are among the voice cast for the show.

The show’s backdrop is in the city Jaipur and story follows the journey of the brave and resourceful Mira, a commoner who is appointed to the role of royal detective after solving a mystery that involves saving the kingdom’s young prince.

The young girl in me is ecstatic and if this week’s announcement reaction on twitter is any indication, so is the rest of the global South Asian community.

#MiraRoyalDetective is a new series coming to #DisneyJunior in 2020! It’s the story of a young girl who’s smart, resourceful & has a knack for solving mysteries! 🔍 Some of the cast include #LeelaLadnier, @BecauseImFreida, @HannahSimone, @jameelajamil & @kalpenn to name a few. pic.twitter.com/ytGv4hmDmA

If only a show like this existed when I was a kid. I’m so excited my nieces and nephew will grow up watching someone who looks like them! #miraroyaldetective https://t.co/2rG7ua75SD

This has to be one of the most exciting things I’ve seen in a while. A brown girl who is intelligent and not waiting for her prince charming? Finally! Quite eager to see more #Miraroyaldetective https://t.co/mNqPsMsDuA

So excited and thankful to be a part of this AMAZING project with such an incredible cast! Dream Come True!
I PLAY MIRA 😁#MiraRoyalDetective https://t.co/MPW9ytxuyg

Joe D’Ambrosia, senior vice president, Original Programming, Disney Junior stated the show aims to  “introduce kids and their families to the rich, diverse cultures and customs of India through Mira, a young girl who looks at things with her own unique lens to gain different perspectives and help others in her community.“

At a time when we need more diverse characters and voices on screen especially for young minds, the show is a welcome initiative for masalamommas everywhere. As a parent, I longed for shows like this to help inspire my daughter when she was young. The premise for the show is promising–depicting a female character who is a superhero.

Couldn’t be more thrilled to hear about #MiraRoyalDetective, the new Disney animated show starring a smart and independent young Indian girl. I know what my kiddo is going to be for Halloween in 2020! https://t.co/6f3AvHObea

The animated series features Mira, as a royal detective. She travels throughout the kingdom helping both royals and commoners. With her friend Prince Neel, a talented inventor, by her 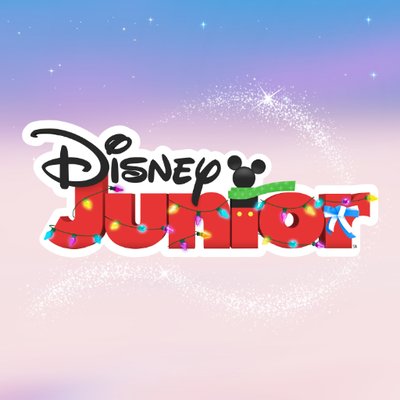 side along with her creative cousin Priya, and comical mongoose sidekicks Mikku and Chikku, “ she will stop at nothing to solve a case, taking young viewers on adventures that highlight critical thinking and encourage deductive reasoning,” says the press release.  The series is expected to feature music, dance and customs from India into two 11-minute stories.

The Emmy® Award-nominated Sascha Paladino (“Miles from Tomorrowland”) is executive producer of the series, which was developed by Becca Topol (“Elena of Avalor”) who also serves as story editor. Sue Perotto and Dorothea Schoentag (both of “Phineas and Ferb”) are supervising director and art director, respectively. IW Group’s Shagorika Ghosh is the series’ cultural consultant. Additional consultants include Bollywood dancer and choreographer Nakul Dev Mahajan (“So You Think You Can Dance”) and music producer Deepak Ramapriyan (“Basmati Blues”). Emmy Award nominees Matthew Tishler (“Fancy Nancy”) and Jeannie Lurie (“The Muppets”) will write and produce original songs, and Amritha Vaz (“Miss India America”) will serve as composer.