Words Can Be Powerful: ‘Like A Girl’ is Not an Insult 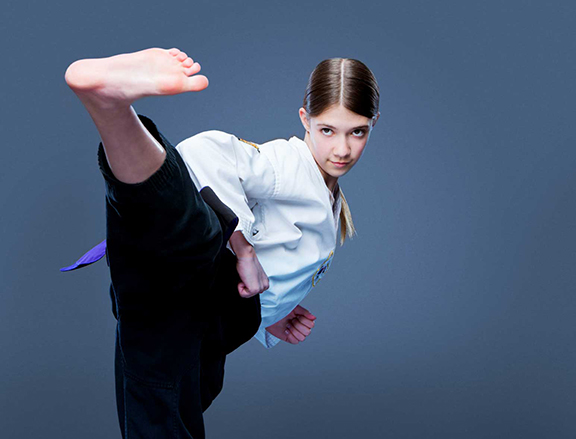 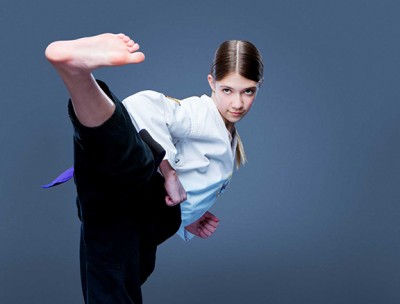 ‘He throws like a girl’, ‘He kicks like a girl’, ‘You run like a girl’, why in this day and age are these considered insults? Many of us masalamommas may have grown up hearing this from relatives, friends, or fellow parents. Why have we not progressed from ‘men are strong, women are weaker’ mindset?

In an innovative and empowering new campaign by Always, the phrase ‘Like a girl’ is being put on the hot seat and well hopefully help our community embrace the pride in doing things ‘like a girl’. All we need to do is take a moment to share its message.

Research from a new survey shows 89% of young females agree that words can be harmful, especially to girls and found the start of puberty and their first period mark the lowest moments in confidence for girls.

Some of the other Key Always Puberty & Confidence Study Findings showed: 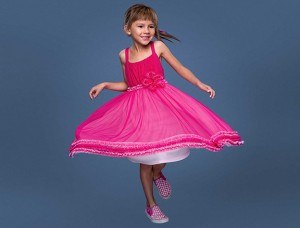 The best thing about this campaign is that it doesn’t try to reject ‘like a girl,’ and instead asks us to embrace the empowerment that comes along with it. It aims to change the negative perception of the phrase and make “like a girl” a declaration that means downright amazing. The global campaign aims to help girls, especially as they enter puberty, feel proud and confident when they do things #LikeAGirl.

Always partnered with award-winning documentary filmmaker Lauren Greenfield to conduct a social experiment to see how people of all ages interpret the phrase “Like a Girl.

In this experiment, captured on video, we see clearly how people of all ages interpret the phrase “like a girl” differently, particularly younger and older girls. Young girls between the ages of 5 and 13-years-old launched fearless karate kicks when asked to throw, run or fight “like a girl” respectively.

The older girls fulfilled the negative stereotype – a 20-year-old marathoner flailed her legs and mockingly expressed angst about her hair when asked to “run like a girl,” a 19-year- old with toned arms flapped her hands to demonstrate “fight like a girl,” and a 14-year-old volleyball player lamely flung her arm when asked to “throw like a girl.” The experiment also demonstrated clearly how a little encouragement could go a long way in changing girls’ perceptions of what it means to be a girl.

We are inviting you masalamommas to join this global movement and share what you or your daughter proudly to #LikeAGirl.

Tweet, take a picture, shoot a video or send a message to take a stand and show young girls everywhere that doing things #LikeAGirl should never be used as an insult – that it means being strong, talented and downright amazing!

Let’s join the movement, masalamommas. It’s time to rewrite this message for the future of our daughters and sons.

This post was sponsored by Always however opinions expressed in this article are my own.