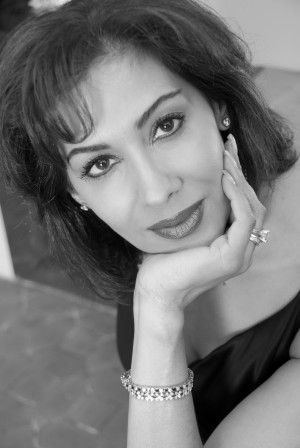 An Interview with Masalamomma, Monika Deol.

Monika Deol a renowned Canadian television personality who truly changed the face of women in media, more importantly South Asian women in Media. For me she was someone I grew up watching, wondering how she broke through all ‘accepted norms’ of faces on air and stood so proud of who she was and what she wanted to be.

She was one of the first media personalities to inspire me as a young girl making the journey to television.

Monika Deol was born in India but moved to Canada at a young age. She was raised in Manitoba and educated in Winnipeg. She got her start in the music business there and  later, moved to Toronto and joined CITY TV as an on air personality on Much Music. 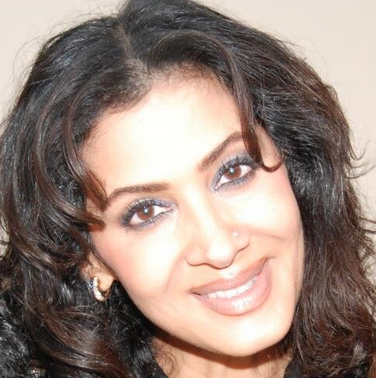 She began as a reporter for Citytv in Toronto, and later became a VJ for MuchMusic, hosting and co-producing Electric Circus from the late 80’s to 1996.  As the host of this music show, Monika was a force on air.  Deol was also an entertainment specialist on CityPulse at Six, host of MuchMusic’s news shows FAX and RapidFAX, and co-host of Citytv’s alternative fashion and style show Ooh La La. Deol worked as a news anchor with VTV Vancouver and host with Citytv Vancouver in 2002. She currently lives in Vancouver with her four children and husband.

I had a chance to sit down with Monika at the Masala! Mehndi! Masti! festival in Toronto and talked to her about motherhood, career, juggling it all and her journey as a trailblazer in media.

Listen to the full interview below: