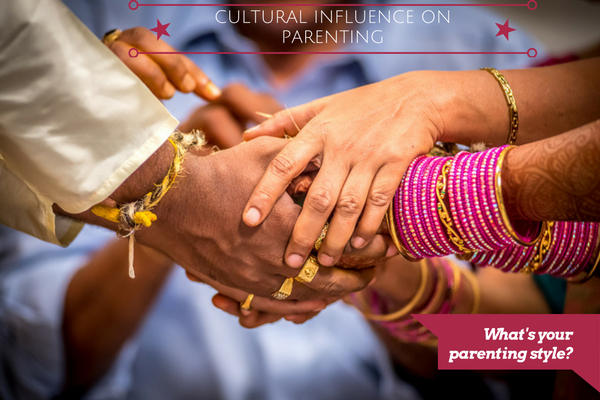 When Our Intentions Differ From and Our Kids’ Perceptions 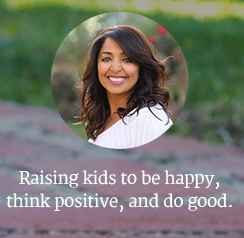 Parenting can sometimes be a struggle between what our true intentions are in raising our children and the perceptions they come away with. While we always hope they understand what we try to tell them, often our actions—the way we live our lives—send an unintended message.

Recently, a mom in one of my parenting workshops called to tell me about a conversation she had had with her daughter, one that may be familiar to anyone with South Asian roots. This is what she said:

“My daughter was away at graduate school and had been elected co-president of the student council. Her male counterpart happened to be Jewish, and the pair became good friends, but this boy soon wanted the relationship to become something more romantic. My daughter was in a quandary; when she came home over winter break, she said, ‘Mom, what should I tell him? I don’t want to play around. I know I want to marry an Indian man and I know my family wants that for me too.”

“I was really surprised, and she could tell that by the confused look on my face. So she asked me, ‘Isn’t that what you and dad want for me as well?’” 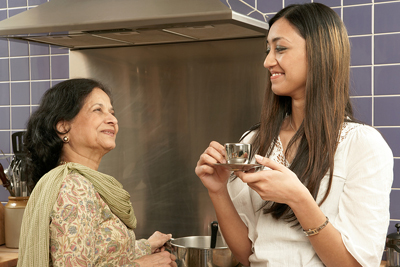 The mother was completely taken aback, since they had never expressed that to their daughter. Yes, the parents themselves practiced the religion and traditions of her parents and grandparents, but they never intended those to rule their daughter’s life, too. In fact, she thought they had always been very open about the traits that were most important in their family:

Before anything else, they had always believed, a person needed to have a great character. How a man conducts himself in his relationships, interactions, and challenges and how he models respect is what mattered most to them. That was what created the foundation of a relationship. Family values came next: What type of family would he raise? Would his morals and ethics align with those that they had raised her daughter with. Culture, race and religion could be important—if they mattered to the kids—but certainly not as important as the first two. 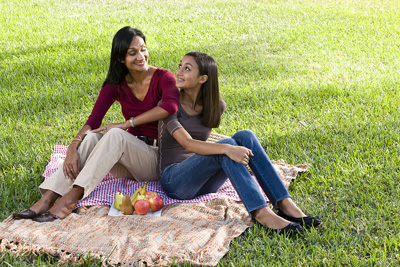 The woman reiterated all this to her daughter, then asked what gave the impression that her family wanted her to marry an Indian man? It turned out that the parents’ traditional lifestyle carried more weight than their words and intentions. Watching how her mother led her life made the daughter feel that she was expected to do the same.

Even though her parents never set that expectation for their daughter, by simply being brought up in the environment of the culture, tradition, and religion, the young woman got the impression that that’s what she should do and that’s what would make her family happy.

Who we are and the way we live is the biggest influence on our children. It may confuse them when we live one way, yet talk openly about them being able to choose a partner who might be outside of our culture. So what else could the parents have done to avoid such a disconnect?

In this melting pot that we live in, most of our children are first-generation Americans. It is somewhat confusing for them—as was the case with the example above—of what we want from them and for them. One thing holds true for most of us though: We certainly don’t want to raise our children with the expectation that they will lead their lives exactly as we have done. Where’s the growth, the progress, or the evolution in that?

After all, didn’t we raise our children differently than the way our parents raised us? 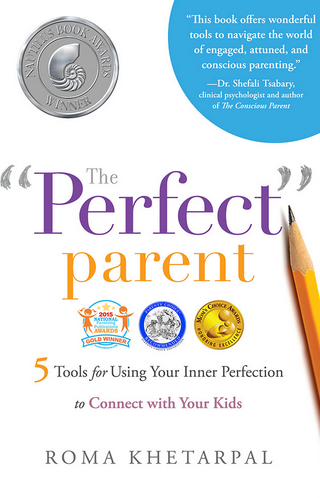 Roma Khetarpal is the author of The “Perfect” Parent: 5 Tools for Using Your Inner Perfection to Connect with Your Kids and the founder/ CEO of Tools of Growth, through which she helps parents raise kids to “Be Happy, Think Positive, and Do Good.” The book is the recipient of the Silver Nautilus Book Award, the National Parenting Publications Awards (NAPPA) Gold Award, as well as the Parents’ Choice Award and the Mom’s Choice Gold Award. Through her book, parenting classes, community outreach, and the TOG blog, Roma provides parents with simple, easy-to-remember, and effective communication tools that help them build a strong foundation and relationship with their children.