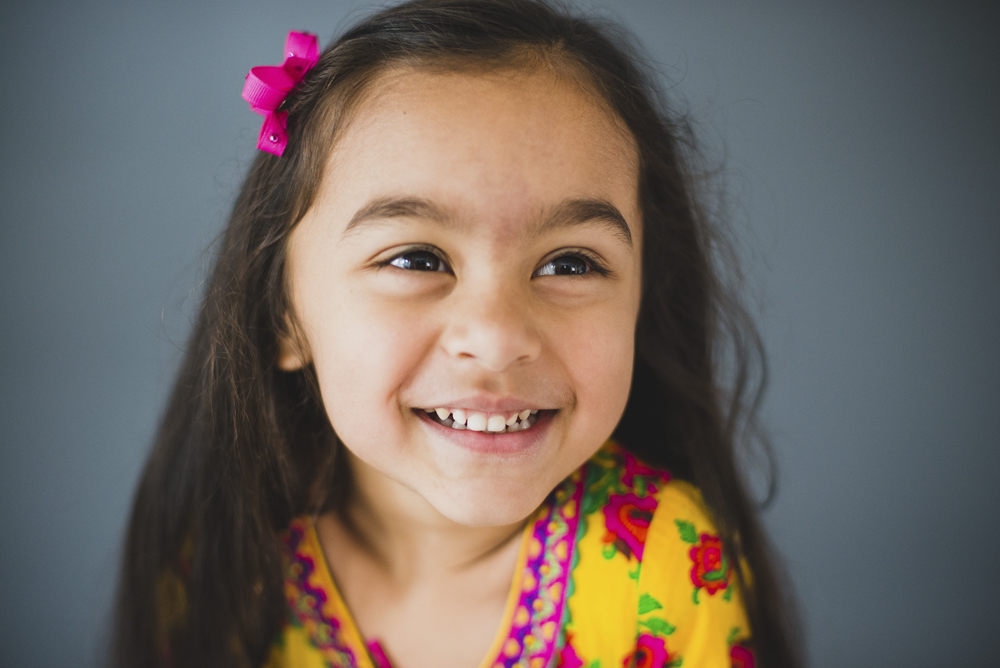 For an intercultural couple, having a child whose DNA shares two diverse cultures (or more!) is an exciting thing. It’s like having a multicultural mini-me. What will they look like? How will we merge our parenting styles? What familial and cultural traditions will we carry on? And the big question – what do we name our baby, and how?

Naming rituals from around the world come with many distinct customs and traditions. In India alone, there are so many different naming traditions that vary from region to region, and even from family to family. Picking a name for your child is arguably the first of many things that you’ll have to compromise on as parents and find a happy medium. Some couples try to honor both cultures, while some stick to the dominant culture or the culture of residence. 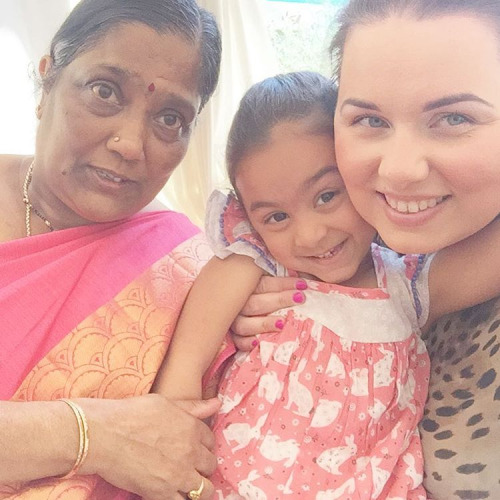 Naming a biracial baby can be a stressful experience too, since the process of it goes outside the cultural norms that we’re used to – especially if you’re in a mixed marriage. But, if you’re lucky, you’ll pick a name that you can both agree on and cherish forever.

Some things to keep in mind are:

How involved will family be in choosing the name? Some couples like to honor their 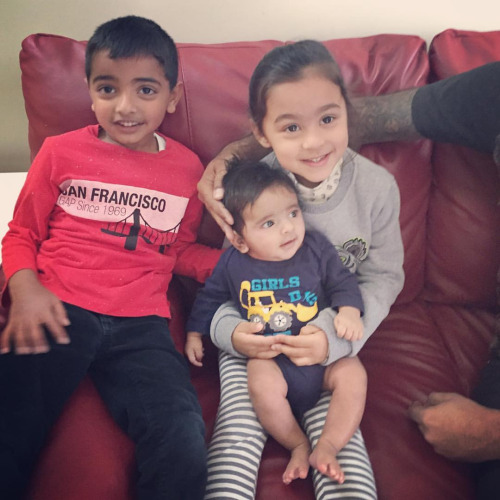 elders by letting them choose the name of their child, or pick their favorites from a list of names. Other couples choose the baby’s name privately and tell their families later.

Do you name the baby after a family member? Some couples, particularly in the West, like to honor a living/passed relative by naming the child after them. In other cultures, they believe each person should have their own name so as not to inherit another person’s karma.

When do you name the baby? Some hospitals require a name before the baby/mom are discharged from the maternity ward. In British Columbia, you have to give a name to your child within 1 month. In Tamil families, the name is usually given on the 11th or the 21st day at a religious naming ceremony. 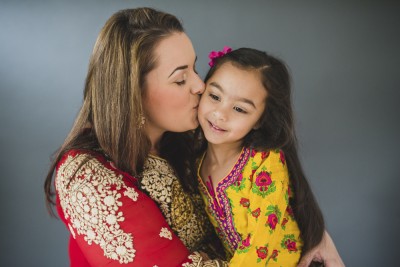 Are you feeling up to doing a naming ceremony during the delicate postpartum period? In many cultures, there is usually a traditional baby naming ceremony done not long after the birth, which can be done either at home (performed by a priest) or at a religious place of worship, like a temple or a church. It also depends on how many people you would wish to invite – immediate family, or friends too? However something to keep in mind is that many women take longer to recover from birth – some take anywhere from 1-3 months – while others may be ready to venture out of the house within the first week. It really depends on the postpartum health of the mother, which has to be taken one day at a time. 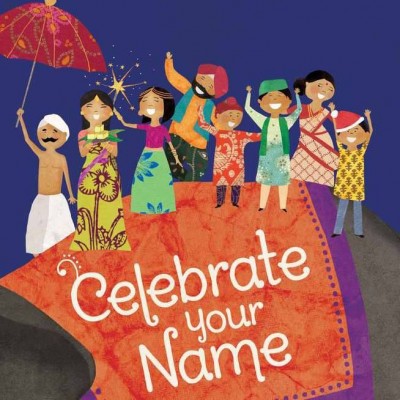 Pick a name that family members can pronounce. One important cross-cultural baby naming fact to keep in mind is that different cultures may pronounce phonetics in a different way. For example, sometimes “V”s are pronounced as “W”s. “Z”s and “J”s are also pronounced differently in other languages. When you pick your child’s name, you have to make sure that immediate family from both sides will pronounce it the same.

Naming your child doesn’t have to be a stressful experience – it can be an educational one too. I love to tell my daughter the story of her name, and how we named her…and hopefully she’ll proudly tell others too.

What did you name your child? Share your thoughts with us below!