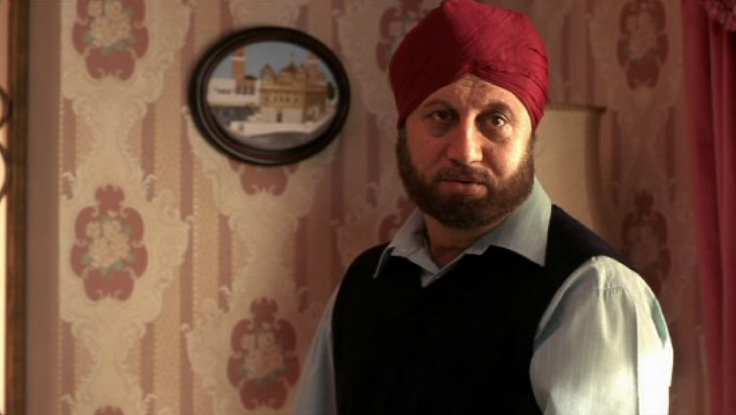 Then I started thinking about who I would want to play my dad in a Bollywood movie … here’s what I came up with:

TOP 10 BOLLY ACTORS I WOULD WANT TO PLAY MY DAD:

The Sooraj Barjatya/Rajshri dad of choice. Seemingly sweet and kind and perfect. Sometimes annoyingly so.

Because then I could always say my dad was SHAKAAAAAAAAAL!!!!

He was really, really brilliant in Monsoon Wedding. His reactions were so spot-on, it was just perfect. And subtle and conflicted but so dedicated in Masoom. Also brilliantly awkward as the absentee dad in Zindagi Na Milegi Dobara. Hilarious as portrait dad in Jaane Tu Ya Jaane Na. I could go on and on.

I just found him to be so jolly. I was truly sad when he passed away earlier this year, he was somewhat of a staple in the 90s. He was so little and distinguished. He sometimes reminded me of a leprechaun.

Because you know, he might leave you and your brothers in the park and then you all get separated for 20+ years, but he’ll find his way back to you eventually – perhaps with wealth beyond what you could have imagined in your little hut with Nirupa Roy.

I love a funny dad!

Because then my dad would be the handsomest man in the world.

Obvs. Can you imagine him singing you to sleep? Plus, he played his own dad in Mahaan, so I’m pretty sure he could play mine. As long as you don’t have to deal with … issues … like in Piku.

Cuddliest daddy ever. Plus, he’d have a TON of sweaters I could borrow.

I just absolutely adore him in dad roles. I know he hasn’t done too many in Hindi films, but after seeing him in Abhiyum Naanum(Tamil), I want to see more of this character type for him. Less villains, more slightly neurotic and overprotective but ultimately dedicated and loving dads.

Then finally … in true Bollywood nostalgia fashion … I started thinking about songs about dads. And here is the result! A playlist! Enjoy and Happy Father’s Day!
[vsw id=”FEvBiayarlc?list=PLE66366CAF4B30684″ source=”youtube” width=”425″ height=”344″ autoplay=”no”]