Top 10 Bollywood Films To Watch During the Holidays 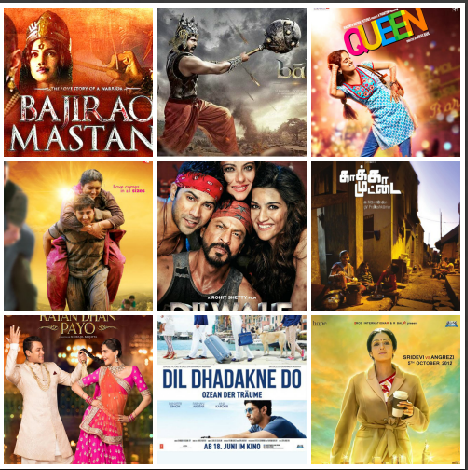 The holidays are here, and hopefully you’ve all ordered and wrapped all the presents, planned all the menus and decorated your homes for the season (unlike me … once again I’ve left everything to the very last minute!). Now it’s time to settle in cozy and warm with our families and spend time together – drinking chai and snacking on those Danish cookie tins, maybe leaving a package of Parle G biscuits for Santa and his reindeer.

My family has always used the rare time together to do movie marathons, whether it’s re-watching our old favorites or catching up on the newest releases. In case anyone is looking for ideas, here’s a countdown of fun films to watch this holiday season with your family – some old, some new – but all worth a watch!

Happy holidays and wishing you all a very Happy New Year! 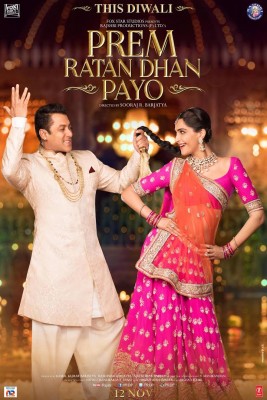 Granted, one cannot expect much in terms of story. And yes, you will have to really let certain disturbing elements go (cough, cough, age difference). But when it comes to family-friendliness, lavish sets, colorful and pretty song sequences and pure fluffy goodness, Rajshri films can always be counted on to provide it. Watch only if you were able to tolerate Maine Pyar Kiya, Hum Aapke Hai Koun and Hum Saath Saath Hai. 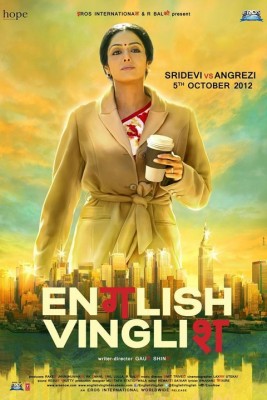 I’m still hoping to snag a DVD copy of this 2012 film, because one viewing just wasn’t enough. I am an uber-fan of Sridevi, so I was bound to love this one. But even for the casual viewer this film was sensitively crafted and has many touching moments. Watch it, and then hug your mom if you can. 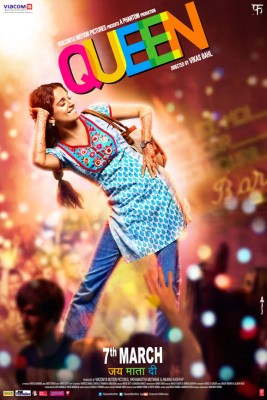 I’m not a general fan of Kangana Ranaut, but even I found her performance in Queen to be memorable. The film is a sweet, simple story about a young woman thrust into independence and her struggle to take charge of her own life whilst discovering the world around her. Definitely a feel-good film. 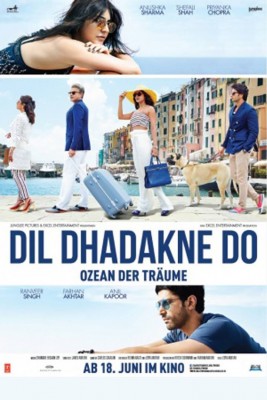 Family is complex and crazy, as Dil Dhadakne Do demonstrates. Zoya Akhtar’s most recent film initially seems like more “rich people problems” (like Zindagi Na Milegi Dobara) but surprisingly you find yourself caring about the characters she sketches out, including patriarch and matriarch Anil Kapoor and Shefali Shah and the sister-brother pair of Priyanka Chopra and Ranveer Singh.

All stuck together on a family cruise trip, everyone is forced to face the reality of their unhappiness and accept that change is needed. 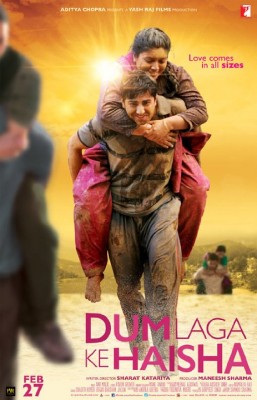 From the very first promos of this film I was apprehensive, since Indian cinema isn’t usually very kind to overweight people. It was a plot point of the 1980s Tamil comedy film Chinna Veedu starring K. Bhagyaraj and Kalpana, and I hoped that this film would also portray the overweight character in a sensitive way. I wasn’t disappointed. In fact I found the film very reminiscent of Chinna Veedu, minus the infidelity. Plus a more confident and empowered heroine. A very different film from the usual problems of skinny, rich, beautiful people. 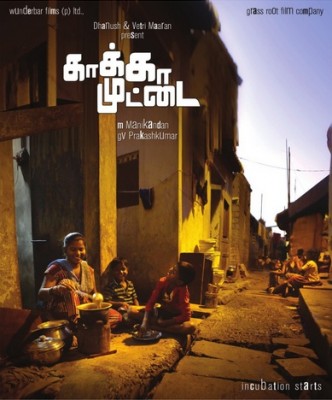 Speaking of different films, this Tamil film is an absolute breath of fresh air. Produced by popular actor Dhanush (son-in-law of Rajnikanth and singer of the earworm “Why this Kolaveri?” – also a brilliant actor in his own right), this “slice of life” film centers around two slum children who have a very simple dream – to eat pizza.

Their attempts to achieve this dream are delicately presented and the sweet young actors’ expressions linger with you long after the film ends. One of my favorite scenes is when their grandmother attempts to make pizza for them in their slum home. A must watch! 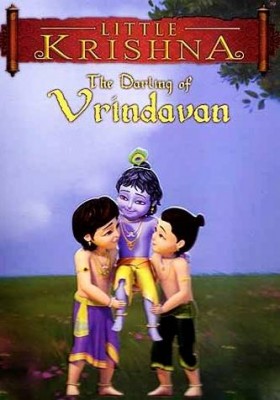 I have to include this beautiful animated film trilogy in here because it’s pretty much all my kids watched with their grandmother last Christmas. I don’t usually like animated mythological films because the graphics seem very odd to me, but this one is rendered almost as perfectly as a Pixar film. Even better, the whole thing is available to watch on YouTube!

Even I was captivated by the tales of little Krishna as we watched him battle demons and perform miracles. And thanks to the talented team at Big Animation, you can watch the series in English, Hindi or Tamil on their YouTube channel. 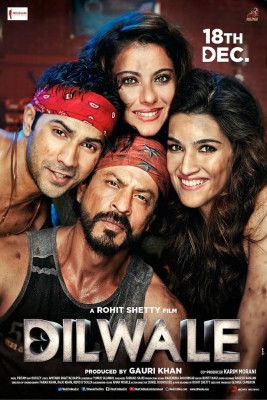 One of two big releases this holiday season, Dilwale is the much-anticipated Shah Rukh Khan and Kajol film that is currently in theatres. We know not to expect too much from a Rohit Shetty film, but Shah Rukh and Kajol together on screen is enough to draw most desi families to the theatre. Add to that the impish and youthful Varun Dhawan and Kriti Sanon’s legs for miles, plus fast cars and exotic locales (Bulgaria), and you’ll be plenty entertained, if not impressed. 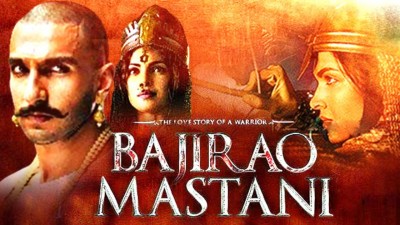 Lavish is not a word I should have used on Rajshri films. I should have saved it for Sanjay Leela Bhansali, whose films are dripping with grandeur. Bajirao Mastani is no exception.  The latest epic drama by the indulgent director is chock full of the same jaw-dropping sets and opulent costumes as his previous hits Devdas and Hum Dil De Chuke Sanam.  The love triangle portrayed by Deepika Padukone, Ranveer Singh and Priyanka Chopra will definitely provide eye candy aplenty, and the historical drama and battle aspect provide a stronger story than Dilwale. But it won’t leave you on a high note, so proceed with caution and prepare yourself by reading up a bit on the Maratha warrior Peshwa Bajirao. 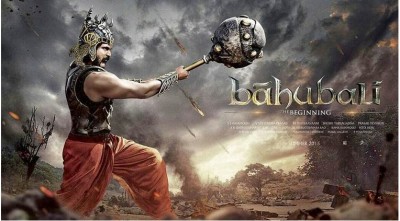 If you pick only one film from this list to watch, then this one is it. Baahubali: The Beginning released in July 2015 to packed and enthralled audiences whether they were viewing it in its original Telugu form or dubbed into Tamil, Hindi, Malayalam, etc.

The much-hyped film is definitely worth the watch! Starring Telugu actor Prabhas and featuring Rana Daggubati, Tamannaah Bhatia, Anushka Shetty, Sathyaraj (in a very Bhishma from Mahabharata type role), Ramya Krishnan and Nasser, this fantasy tale of a warring kingdom and an epic hero is done on a grand scale.

Visual effects and CGI are used generously in the waterfall and avalanche scenes, muscles flex and flash in almost every frame and surprisingly, song sequences are limited – I actually wished for more! It is by no means flawless, but it is fun, engaging and spectacular to look at. After the literal and figurative cliffhangers of this installment, the 2016 release of its sequel Baahubali: The Conclusion will hopefully give us the same thrill and excitement!