When Parenting Styles Clash Across Cultures 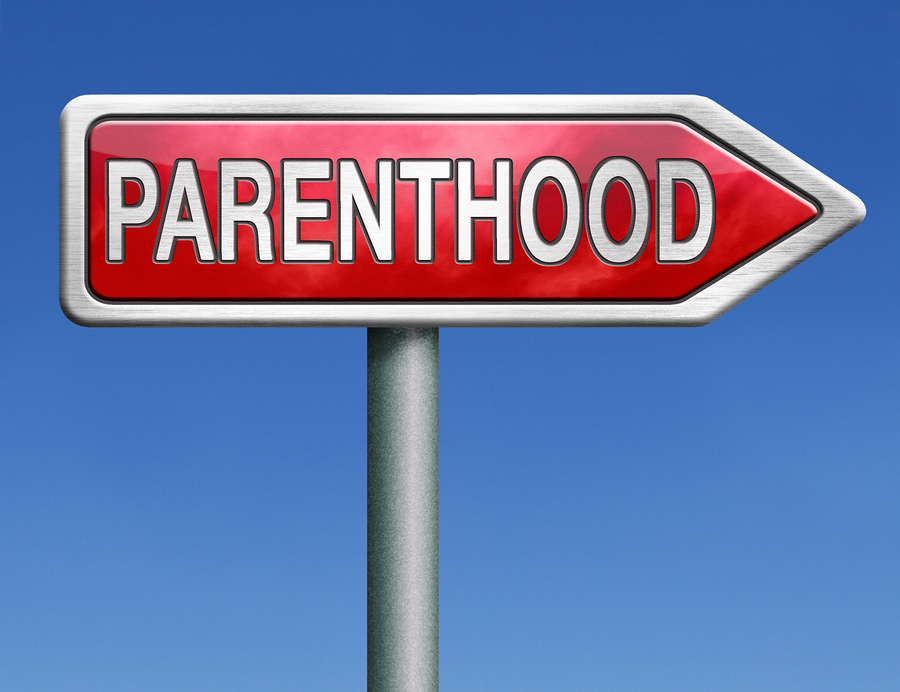 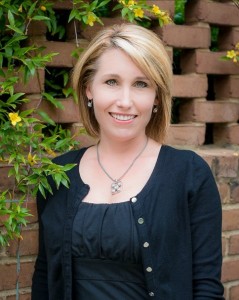 A Clash of cultures can also cause a clash of parenting styles in a mixed marriage.

The first time I laid eyes on my husband, fireworks went off for me – he was the one. We were teenagers from two oh-so-different cultures, but that didn’t matter to us. We were in so in love, and as time when by, I couldn’t wait to start a family with him.

When our firstborn was placed in my arms years later in the delivery room, I fell in love again, this time with the delicate little creature before me. He was my husband made over, this new little man in my life, and I was certain my husband and I would bask in the glow of perfect parenthood forever. My conviction was confirmed when I awoke the next morning to see my husband, with his head slumped to his chest asleep, sitting upright in a chair next to me, our son cradled in arms tightly. He had held the baby all night long.

Yeah, this man was going to be an amazing, doting father. My heart leapt.

But, frankly, in the months and nearly 21 years that followed, my husband’s doting nature became a source of frustration for me, and we found that our parenting styles were as different as night and day. He and I were each convinced that our own individual upbringing had been the best and would be best for our kids, too.

Love of one’s child is universal; it comes from the soul, untethered by culture. But, how parents show that love varies between cultures and my husband and I are perfect examples.

I come from American culture, where kids are often encouraged to be independent and self-soothing from the very beginning. Children are groomed to be capable of leaving the nest and venturing out on their own in adulthood.

In my husband’s family, things are often done for children and dependence is fostered between children and parents. After all, Indian families traditionally stick together throughout life and parents don’t push their kids out of the nest like Americans do, so it works well. Of course, these are generalizations of our cultures, but when we put the two together, we began an exhausting battle of parenting styles: Indian-style parenting versus American-style parenting. 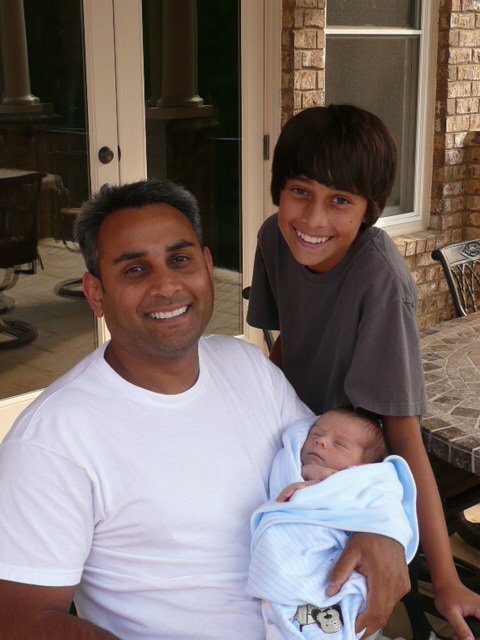 From the get-go, I wanted our babies to sleep in their own cribs and beds, and he wanted them to sleep with us. When the babies cried at night, he picked them up, but I patted them back to sleep in their cribs when it was my turn. I listened to the pediatrician’s advice and wanted to “Ferberize” them, convinced our babies would learn to self-soothe and be more secure people because of it. He, instead, held them at night, and wanted them to sleep with us, convinced they would grow up feeling more secure because of his way. As the kids grew older, our munchkins would sneak into our bed at night on his side of the bed only, because he was the one to open the covers for them. I would sometimes carry them crying back to their beds, grumbling that he was wrong and I was right, and try, often unsuccessfully, to put them back to sleep. He and I would wake up the next morning irritated with one another over the other’s refusal to do things the “right” way. 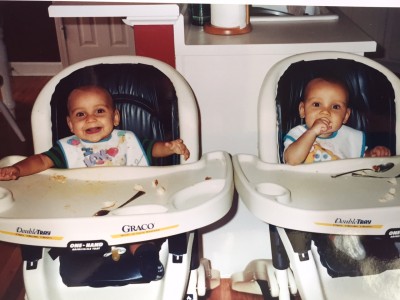 Kids have to eat, and one might think that two parents feeding them would be a no-brainer. Not so, in our household. Again, we were at odds in our parenting styles. This time over how independent we thought children should be.

I have pictures of each of our babies using their first spoons in their high chair, faces covered in food and making a huge, happy mess. Self-feeding with a spoon was a big milestone in my mind. My ideal was that our kids would learn to eat neat meals with forks and knives, without touching their food. Ah, this was the polar opposite of where his mind was.

My husband and his mother fed our little ones by hand, placing pieces of balled up food directly into their mouths. All the work was done for the kids at the table and there was no need for learning to use a spoon, because in Indian culture, food is eaten with the hands. I would be annoyed, he would be annoyed, and we ended up just feeding the kids our own way.

Our Indian versus American stubbornness has been a thorn in our marriage that has turned out to be a blessing for our whole family.

After many debates behind our closed bedroom door, he and I have agreed to disagree on our cultural child-rearing differences, because, ultimately there is no right way to bring up kids. I don’t care anymore if he or his mom sets a full meal in front of our seated teenager boys, as long as the boys know how to cook their own food and clean up their own dishes afterwards.

I’ve softened, too, about letting our youngest crawl into bed with us sometimes, because heck, he’s my baby and will grow out of it soon enough.

You know what the biggest blessing out of our cultural butting-of-heads has been for me? I realize that I have a husband who loves his kids and wife enough to do all of these things in the first place. He changed diapers when I had my hands full, rocked babies to sleep to when I was exhausted, and fed a growing brood of little people their meals when I needed to get out of the house. Our kids know to expect different things from each parent, and that’s okay. We both ended up teaching the older ones how to do laundry and fix their own food so they could survive at college, and when they come home, they enjoy being doted on by dad – and I admit it – me too.

Dare I say they got the best of both worlds? 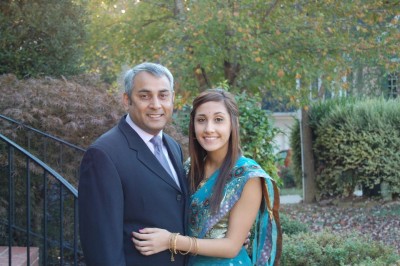 He and I still do many things differently, and sometimes still snap at each other. Real-life is not tied up in a bow. There are times, though, like while I’m cooking dinner, that I’ll watch my husband holding our seven-year-old in front of a movie, yelling at the TV during football games with the older boys, or chatting with our daughter about college life, and feel so blessed. He is an amazing, doting father, the kids are turning out great, and I think we’ve done just fine by them together.

How do you manage different parenting styles with your spouse? Share your tips with our moms below!