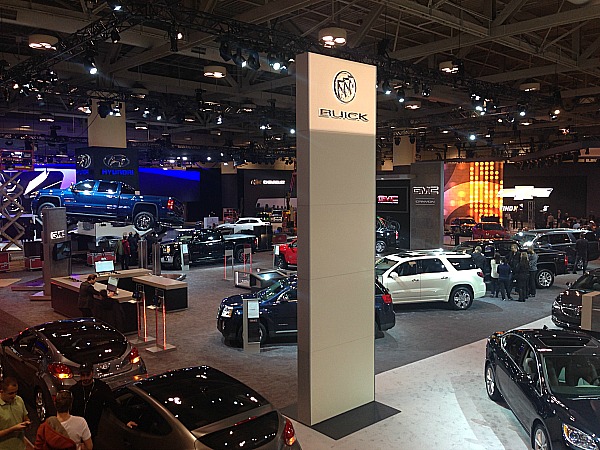 Masalamommas was lucky enough to be part of the press team for this year’s Canadian International Auto Show thanks to General Motors of Canada and Chevrolet Canada. Media day at the auto show brings some of the top auto journalists and tech reporters and I was thrilled to be part of the media group with a front row seat to some of the hottest reveals. This show is the largest of all the shows north of the border and when it comes to high performance and technology, Cadillac Canada and Chevrolet Canada were at the top of their game with powerful vehicles that offer the best in luxury and Canadian-friendly driving. 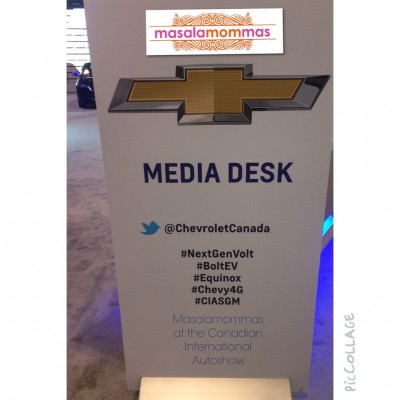 This year, electric cars are making headlines and offering a peak at what’s to come in the future. This year, ‘green’ rides are the pride of many brands and after coming back from Detroit’s auto show with GM recently, it was great to hear that the all new 2016 Chevrolet Volt plug-in electric hybrid vehicle would be part of the fleet of cars that offer drivers a ‘connected’ vehicle–one that can allow you to control functionality and access to diagnostics with the click of an app. 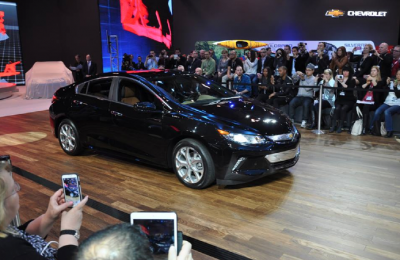 The RemoteLink app which has been updated this year allows drivers to see how much data has been used up on a plan and manage their Wi-Fi® hotspot from the app. (Wi-Fi requires a paid data plan.)

Some of the other previous features of the app included ability to remotely start/stop an engine with factory-installed remote start, lock and unlock automatic door locks and activate the horn and lights. These are included with no service plan cost for five years on most GM vehicles. 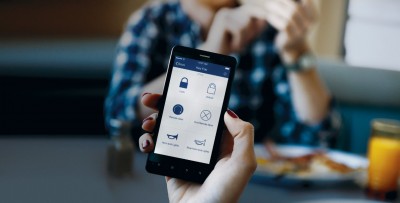 The 2016 Volt has an additional eight-inch-diagonal touch screen in the centre of the instrument panel controls the Chevrolet MyLink system. 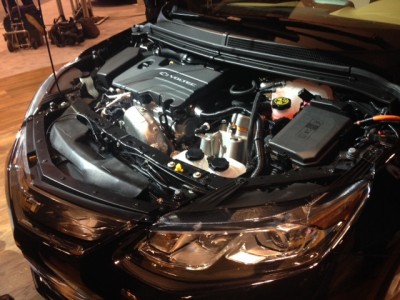 One of the other big announcements coming out of the CIAS was that the concept Chevy Bolt EV would go from concept to reality and be made available in Canada. 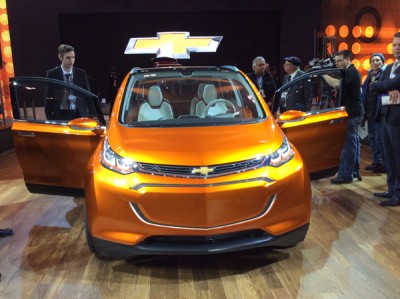 “The message from consumers about the Bolt EV concept was clear and unequivocal: Build it,” said Batey. “We are moving quickly because of its potential to completely shake up the status quo for electric vehicles.”

Here’s a look at the announcement from Stephen Carlisle, President of GM Canada.

Leveraging the industry-leading battery technology found in the Chevrolet Volt and Spark EV, the Bolt EV concept was developed as a game-changing, long-range pure electric vehicle for all 50 U.S. states and all of Canada, designed to offer more than a GM-estimated 300 kilometres of range at a target price of around $30,000 USD. 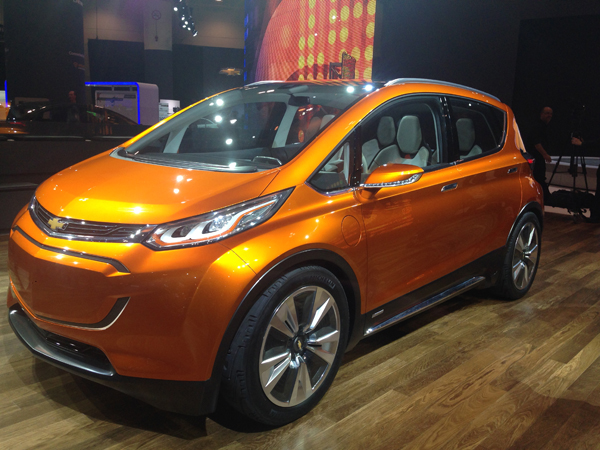 The Bolt EV concept features selectable driving modes for preferred driving styles, such as daily commuting, and it was designed to support DC fast charging.

Here’s a look at it in motion:

The electric cars aren’t the only ones to offer connectivity. The Chevrolet Equinox was the first in the segment to offer 4G LTE and it provides a mobile hub for drivers and passengers to stay connected. 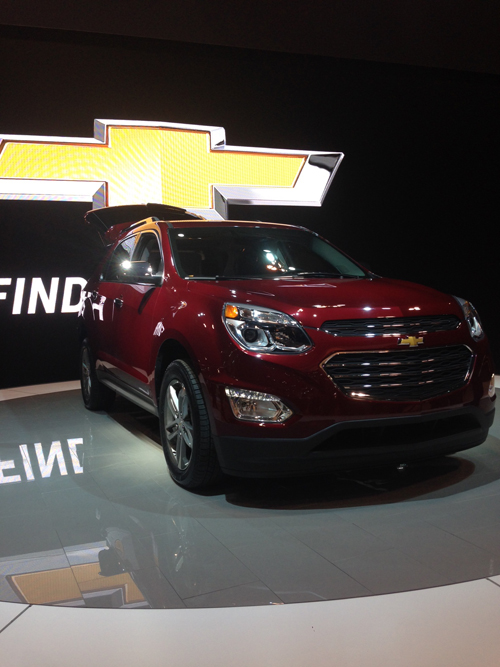 The 2016 Chevrolet Equinox is also an all-new version of its original in 2004. This new Equinox, which seats five, looks fabulous for small families is a compact SUV with big features.

Check out video of the reveal:

Chevrolet MyLink is standard on LT and LTZ models, while OnStar with 4G LTE connectivity and built-in Wi-Fi hotpot is offered on all trim levels. The hotspot is on whenever the car is on and comes with a three-month/3GB data trial (whichever comes first).

The all-wheel drive is offered on LS, LT and LTZ models. It is roomy and has the GM-exclusive MultiFlex sliding rear seat that can also fold down for extra room. There is also a colour touchscreen radio and a standard rear-vision camera for entry-level models. 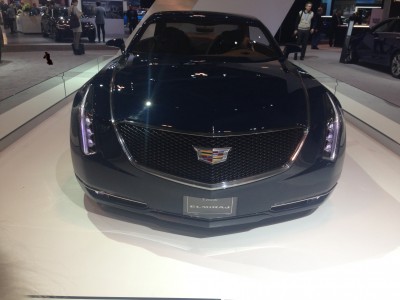 Of course no auto show is complete without seeing other luxurious rides. Cadillac Canada made a shiny debut with its Elmiraj concept vehicle. The Elmiraj is considered a modern update to the classic format of a two-door grand coupe.  As a Cadillac fan myself, it was great to see what the Cadillac Studio designers have in store for the future when it comes to luxury and lines. Even my dad, who used to drive the old long, low Cadillac Brougham in the 80s, would approve of these curves.

Cadillac Canada’s performance V-series were also revealed and just as hot with audiences as they were at the Detroit auto show. 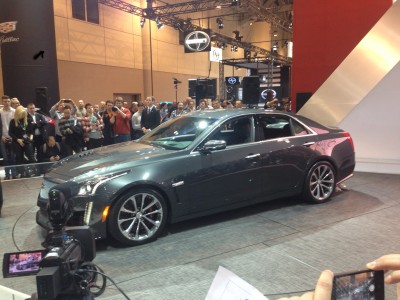 Both the compact 2016 ATS-V Sedan and Coupe, as well as the larger midsize CTS-V Sedan took centre stage and both are definitely the must-sees at show.

So what are you waiting for? If you’re in the Toronto area this week, get out to the Canadian International Auto Show and have a little fun getting to know ‘what kind of driver’ you are or want to be 🙂