What We Need to Teach Our Children About Abuse

A Voice That Needs to Be Heard

It almost unbelievable, yet not surprising, but very true. 1 in 4 women will be sexually assaulted according to statistics.

It’s a shocking reality. Think about it. Think back to a time when someone said something to you or tried to get a little too cozy – it made you feel uncomfortable, violated, and angry. We have all been through it … some worse than others, but regardless it is abuse and it must stop.

The recent news about former CBC radio host Jian Ghomeshi and the charges now against him (which have not been proven in court) and the allegations against Bill Cosby have once again brought a voice to the dialogue about sexual abuse and assault. Women are finding the strength to come forward and expose those who have hurt them and taken advantage of them. But the one thing we tend to forget is that voice has always been there–screaming for justice. 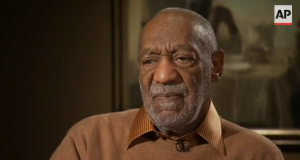 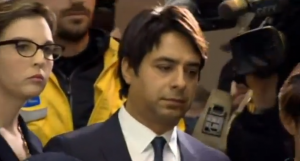 Unfortunately it takes a high profile case and extensive media coverage to highlight the issue and to re-start the dialogue. As a journalist I am very familiar with this. Today we are talking more about cases of sexual abuse and assault against women because a couple of well-known individuals are allegedly guilty of committing such a heinous act. 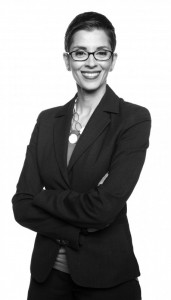 As mother of 3 children, 2 girls and a boy, like every woman, and a victim myself, I have asked this question over and over again. I do not want my girls to grow up in a world where they have to be concerned about facing such violence and inequality. I also do not want my son to grow up among others who feel to abuse another person is okay. The solution starts with our children. We need to teach our daughters how to stand up for themselves, to chant and practice the “no means no” policy.

Without getting into too much detail, at a previous job, I had to work with someone who did not understand what “no” meant. I encountered several very uncomfortable situations. I was angry, but loved my job and did want to leave it because of him. I went to my manager – a woman – in hopes of getting some support and reassurance the situation would be addressed, handled and stopped. To my shock she brushed it off as childish play. I felt defeated, let down, alone.

My voice had no voice. So what did I do? I went to my male co-workers who knew very well what the situation was, and understood the character of this individual. They had my back every time. I was lucky to have that … but that was just one instance. There were others where my voice meant nothing … my fears took over. So many women go through this. So many women are afraid to speak out because they do not have the support that someone will believe them.

Take the Jian Ghomeshi case. It took more than one woman to come forward – a very brave thing to do – to get others to speak out. Strength in numbers. We need strength in numbers. In many communities this hardly exists. In the South Asian community we are known to never speak of our problems but only of our successes. 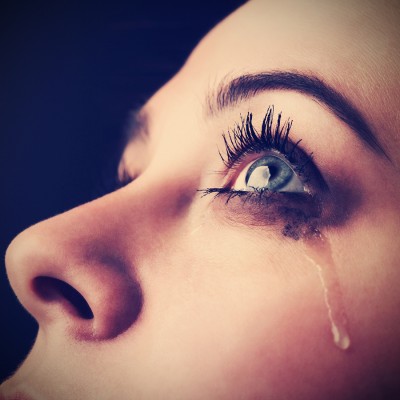 Sexual abuse in the South Asian community exists as it does in all communities. But there are so many women who do not speak out for fear they will be shamed, shunned from the community and blamed for the act; it will be seen as their fault. A classic example. Just the other day I posted the most recent news about Jian Ghomeshi on Facebook.

Many people shared my post, while others commented on it. One comment shocked me … a woman wrote she felt the women; the victims in this case, were at fault too. IF they had come forward right away this would have not happened and he would have been dealt with sooner. Wait … the women were at fault?? I was outraged.  This comment came from a South Asian woman. Her implication that the victims need to speak out more readily was shocking … like it should have been a simple, easy thing for them to do. It appears she did not know what it was like to be victimized. Lucky her.

We as a community need to continue to support our women. A most recent project headed by UN Women Canada aims to do just that. It is called the “HeForShe project” and its mandate is to encourage men to stand up for women and stop violence against women and girls. To date close to a million men around the world have signed up. This is a start … but just a start.

Our daughters need to know their voice matters.  It always matters. If someone does something to her that is wrong and hurtful, it is okay to raise their voice because no matter what, they will never be alone, they will never be at fault. I tell my daughters that every day.  I remind them they are strong, independent girls who can do whatever they want and no one can stop them … everyday I tell that to my girls. 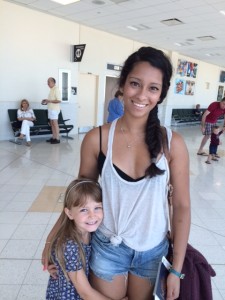 My older daughter is 19, almost 20 years old. She goes out with her friends at night, attends parties and lives the life of a typical university student. I want her to explore and experience life. But I also want her to be able to defend herself and to understand what is right and what is wrong.

My biggest fear is finding out that one of my girls is a victim. My greatest fear is that my son decides to take advantage of another person and see nothing wrong in doing so. Can you just imagine what Jian Ghomeshi’s mother is going through? I would never want to be in her place.

Our role as parents is a critical one – both Mother and Father. Our children are like sponges. If there is respect in the home, they will learn to respect their friends and potential girlfriend, a potential wife, boyfriend, husband. Our children need to understand, right from wrong at young age and  how to treat people.

We need to teach them what “no” means, but we also need to teach them what “yes” means. “Yes” is a very tricky word, as in many instances, “no” is also part of that definition. Our daughters need to understand for them what “yes” means and talking to them about it. Understanding and helping them figure out what their “yes” is, goes a long way. It may seem weird, but we have to talk to our children about sex and what is acceptable, right and wrong. They need to know the difference between affection, rough play and abuse.

How to we start the dialogue?

For all the women out there; your faces need not be shown but your voices should be heard … we are here for you … we are listening.