What Is Does It Mean to ‘Have it All’ As a Mother? 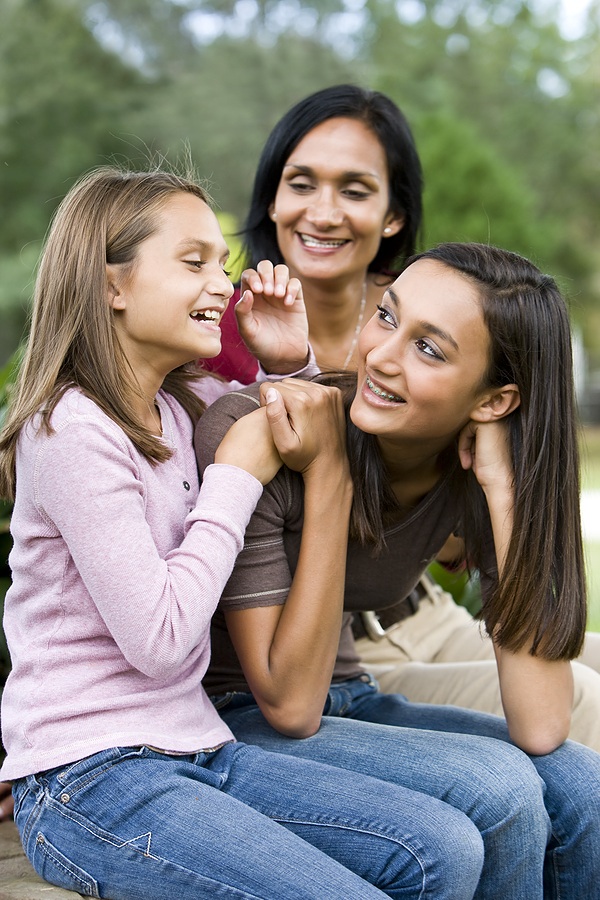 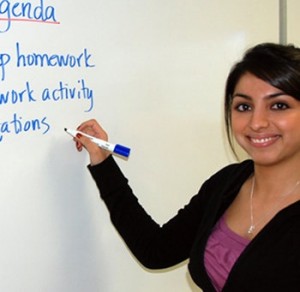 When Indra Nooyi, PepsiCo CEO, was asked by David Bradley of The Atlantic whether women can “have it all,” she answered the loaded question with admirable frankness. Her response made the story viral with women around the world finding her story discouraging and disempowering. After all, Nooyi represents the first generation of women who were socialized to believe that we could do anything we wanted. We could work hard to attain executive-level positions at multimillion-dollar corporations, be perfectly beautiful wives, and wonderfully nurturing mothers. We could have it all.

So, when the CEO of a $67 billion-dollar corporation declared the “women can have it all” anthem we’ve all internalized since our playground days nothing more than a fallacy, a sense of realism shattered our beautiful glass castles. However, that realism was long overdue. Because, as it turns out, the blindly optimistic anthem we’ve been singing for decades is not only unrealistic, it’s unhealthy and unattainable.

Women who do try to “have it all” are paying a price: their mental health. Nooyi describes the constant emotional battle with feelings of guilt. But, the damage is much deeper. A longitudinal study conducted by the University of Washington concluded that working moms that continue to have unrealistic expectations about work-family balance have higher levels of depression than women who maintain a more realistic view. Even more staggering are the results of Getting Real About Women at Work Poll which show that 65 percent of women say they are “just trying to get by” and more than 40 percent of women say they are “hanging on by a thread.”

Hanging on by a thread. These are the choice words of women striving to “have it all.” Frightening, isn’t it?

Why, then, are women still striving to value themselves on the terms of men; that is, having a successful, high-powered career while being the ideal wives and mothers to our children? Who is defining the terms by which our success and value is measured? And, why aren’t men being asked the same question?

In a recent interview, Senator Hilary Clinton was asked by journalist Christian Amanpour, “The ultimate hard choice? Grandmother or the possibility of being the first female president of the United States of America?” Senator Clinton aptly replied, “There have been a lot of grandfathers who have done it.”

Our male counterparts seem to have it all by being family men with careers. Reporters aren’t asking them how well they are managing both because the fact that they are both breadwinners who have families is an accomplishment in itself. They accept their dual roles with a sense of realism that they aren’t going to be present for every milestone and every parent-teacher interview, and that comes part and parcel with working outside of the home. However, working mothers still struggle with accepting this fact. We are still imposing an unrealistic expectation on ourselves by thinking we can be nurturing caregivers to our children and successful career women. But, we are refusing to make compromises.

The struggle is partly due to the relatively novel concept of women working outside of the home. Only in the last 60 years has it become socially acceptable for a woman to take on the role of the breadwinner. Through this transitional phase, two major consequences are following which play a significant role in exemplary women like Indra Nooyi finally vocalizing the problem with striving to have it all. 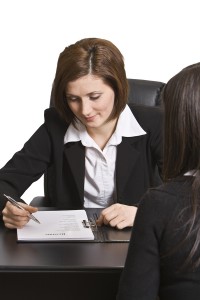 First, women are very much still emotionally attached to their traditional role in the home: as wives and mothers. There is a heavy cultural component to this as author Reva Seth points out. However, there is more to the story. Evolutionarily, we mothers have a special bond with our children from the moment they are conceived. Beyond birthing and nursing, the bond between mother and a child is very different than the one between father and child. This bond appears to be chemically hardwired into our brains and is an extraordinary feat of nature. It is also the cause of the guilt we face when we leave our children in the care of others.

Secondly, mothers working outside of the home meant there was a greater need for men in the home. Men continue to support their working wives as by taking on greater responsibilities in the home and become more actively involved fathers. Only mere decades ago, the notion of a stay-at-home dad was unheard of. It is still far from the norm, but it is certainly more prevalent now than ever before. As CNN reports, women spend an average of two hours more than their male counterparts on household tasks, which include but are not limited to house chores, groceries, and care-giving tasks. The gender gap is certainly closing, but the division of household tasks and caregiving is far from equitable between men and women.

The transition is a slow one; but, as parents, we can do something about it. In a TEDtalk, Anne-Marie Slaughter spoke of a revolutionary change that must take place to close this gender gap: socializing the next generation to understand that caregiving and breadwinning are not gender-specific roles. They are roles that are the foundation for a family unit and are interchangeable. Of course, this entails women imposing realistic expectations and attainable goals for ourselves. If we are not willing to make compromises, there will always be a feeling of inadequacy. “Having it all” is individually defined. For one woman, having it all may mean staying at home with her kids. For another, it may means climbing the corporate ladder. And, yet, for another, it may mean pursuing a profession that allows for flexibility. Whatever it may be, we reserve the right to define goals and measure our success with our own criteria – not criteria set by a society amidst transition.

In short, Indra Nooyi is right. We can’t have it all. Not until we redefine the term.