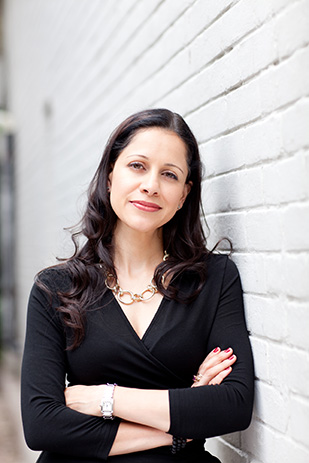 The night that Pepsi CEO Indra Nooyi found out that she was going to be announced as president and placed on the board of directors, she went home early to share the news. She arrived to see her mother was waiting for her at the top of the stairs with the request that she go back out to get milk – an errand she had not asked her son-in law to do, although he had been home for the past couple of hours. 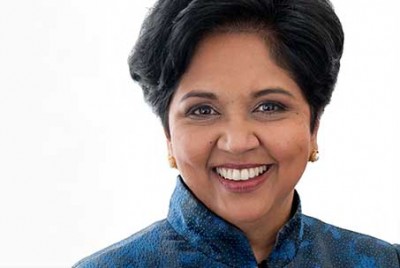 Nooyi recounts how, like a “dutiful” daughter she went back out, got the milk, slammed it on the table and said to her mother, “I have great news for you. I’ve just been told that I’m going to be president on the Board of Directors. And all that you want me to do is go out and get milk, what kind of mom are you?”

Her mother’s response is what has taken story viral.

When Nooyi recently shared that anecdote, it was instantly seized upon as yet one more example of how women “still can’t have it all”

Nooyi was also seized upon as being negative and disempowering about the options that working mothers have – ever Kim Kardashian helpfully weighed in with her views.

But what the online storm missed was the heavily cultural element in Nooyi’s story: this was classic Indian Mom, very gendered guilt bringing to weight the heavy cultural burdens associated with the roles of daughter. Daughter-In-Law and mother.

For my second non-fiction book, The MomShift: Women Share Their Stories of Career Success After Children (Random House: February 2014) I interviewed over 500 women on the variety of ways in which they created their own versions of personal and professional success. Since its launch I’ve had the opportunity to speak with literally hundreds more.

Many of these women were Asian or South Asian and what regularly struck me was how often it was expectations by parents, in laws, “the community” or siblings that were creating obstacles that were actually more difficult to navigate than the ones presented at the office – since these were coming from the people closest to them, and were frequently well intentioned and mixed with love. 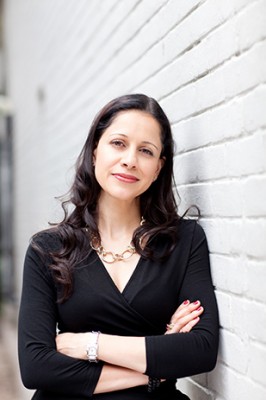 I remember having this conversation early in my research with Anjum, mom of two and editor, who saw it as part of the mission of Masalamommas.com.   “Many moms [in our community] feel judged not only by our ‘peers’ or fellow moms but also by extended family, many of whom have cultural biases when it comes to women working outside the home and on what being a ‘good mother’ involves. These pressures frequently shape the career choices and decisions they subsequently make.”

Selma’s story was just one of the many I heard that captured this challenge. A successful IP lawyer and mother of two girls 10 and 7, she told me how,

“All my life I’d grown up with parents telling me to get good grades, get a profession, focus on my career – which I did and carved out one that I loved and was good at then.

“Then after my second child was born, both my Mother and Mother-In Law were constantly telling me how I should slow down, stop taking on new projects in my business, take better care of myself and spend more time with the family. I know it came from a place of love but what I heard between the lines, was that professional identity didn’t’ matter any more and it really bothered me that no one was saying any of this to my husband.  If anything the reverse was true, now that we had kids, his career was something that we should cater to more in their view, whereas mine was the one that could be compromised.”

And while some cultural expectations can be frustrating, others are incredibly helpful to working mothers – particularly those around the involvement of the extended family.
From a “Western” perspective, family usually refers to some variant of the immediate nuclear family.  Several WASP mothers I interviewed told me although they lived near their parents or in-laws they would never “impose” on them to ask for childcare – it was strictly an absolute last resort. As one women summarized for me, “After all, we decided to have the kids, so it’s up to us to cope with them.”

In contrast, I literally met dozens and dozens of South Asians, Asian and other women from cultural communities who were benefitting from the assumption that extended family that lived close by would help out in any way they could. Many had deliberately moved closer to one or both sets of grandparents to help that even easier. 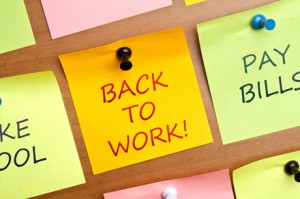 The big lesson from my research was that there are literally hundreds of different ways to create the career and family life that works best for your goals, ambitions and children. It’s an ongoing and ever changing journey.

But in order for more women to feel that sense of possibility and most importantly to start to realize on it, we need more honest conversations on the challenges we face – particularly with regards to some of these difficult conversations around culture, since until we do, we are missing the opportunity to share the ways in which we can positively overcome or effectively navigate around the obstacles that they present.

Reva Seth is the best selling author of The MomShift: Women Share Their Stories of Career Success After Children (Random House: February 2014). She is also the mother of three boys who are 8, 5 and 2.