Is there a Bully in My Home? 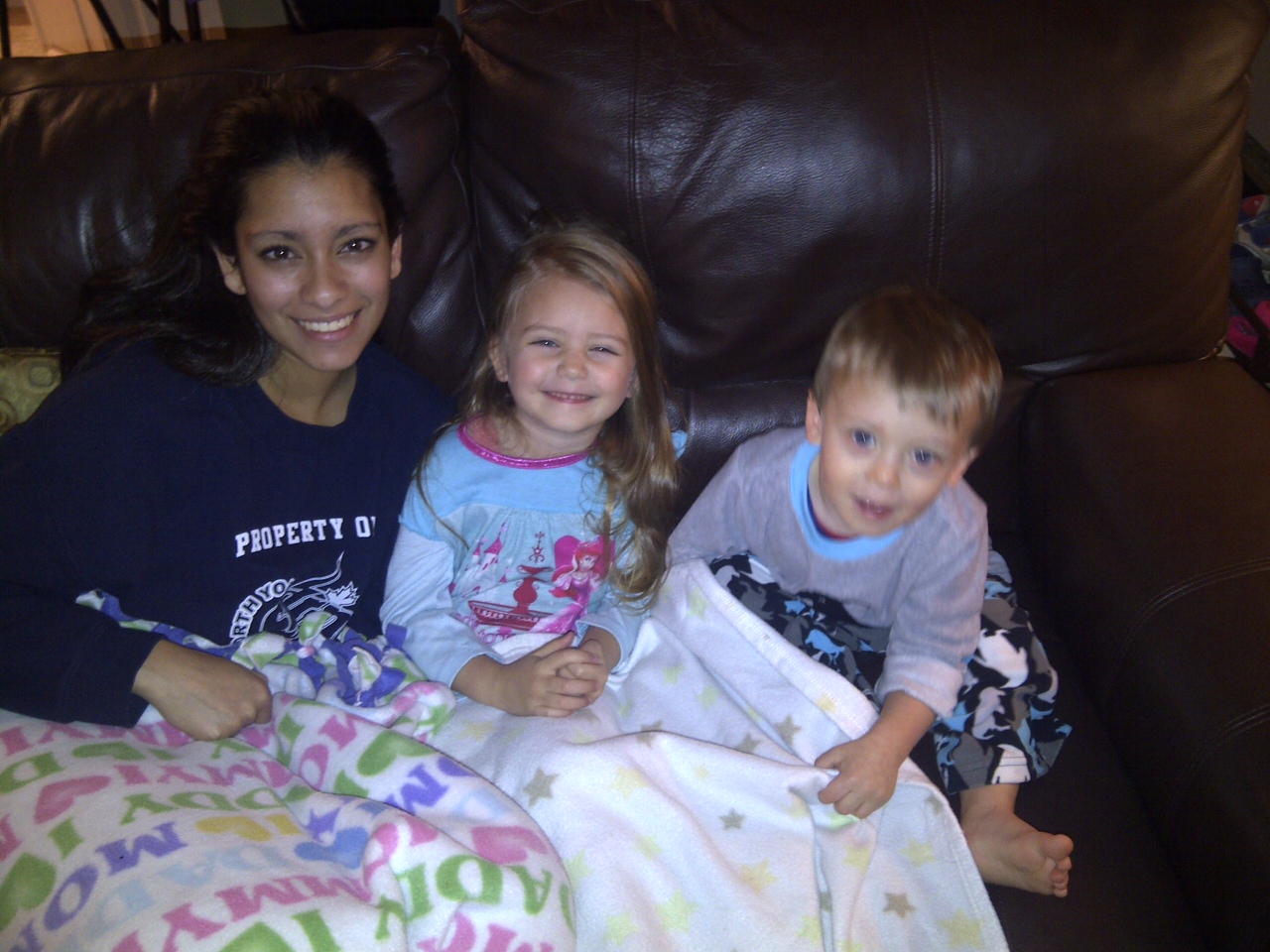 Dealing with bullying begins at home 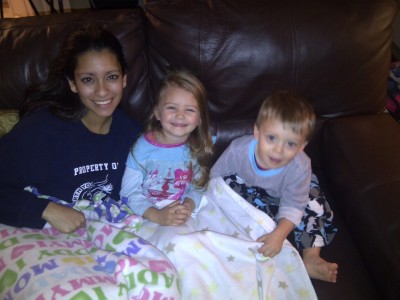 This blog was inspired by an article I recently read in the Huffington Post about bullying. It brought tears to my eyes, not just because it was a touching piece about a Mother coming to terms with the fact that unknowingly she was bullying her daughter into being perfect, but that perhaps it was because I had seen some of that in my own home.

I was bullied when I was a young girl for several reasons … I was brown-skinned, short, too skinny, and developed much later into my teens. I vowed never to allow such behavior in my home. Accepting ourselves just as we are is the motto in our house. We don’t judge, ridicule or point out any so-called imperfections. But here’s the weird part. I am a perfectionist.

I put pressure on myself to have things perfect… to be perfect. And when I don’t think I am living up to that expectation, it stresses me out, and thus I can let that stress out onto my children. Its natural, we all do it, but it doesn’t make it right.

Seeing the look on my daughters’ faces when I would correct them or push them too hard, made me realize I was hurting them more than helping them.

Growing up in a South Asian home did not help my case … competition was always a factor. We constantly strive to be better than everyone else because we feel we are judged on our accomplishments, our marks in school, our job, how much money we make, how big our house is, who we marry, what our spouse does, how much money he makes, how many kids we have, how smart they are … the list goes on and on. I rebelled against all of that growing up.

I just did not care what other people thought … I still don’t. However growing up with those expectations did stick with me, thus making me push my inner self to be perfect, neat, organized, etc and I know that had spilled over into my parenting. There were two factors at play here … me as a mom and how I set the example for my kids, and how my kids act around each other as a result of my actions. I did not like what I was seeing. 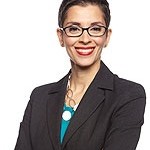 My older daughter is a typical teenager (now an adult at 18) and she is lives the typical university life … goes to school, comes home, eats, studies, goes to hockey, (University hockey that is … she is plays for the U of T Blues women’s team!) comes home, eats, studies, sleeps. Her room is a mess … something I could not stand for years. But I have learned to respect it is her room and her organized mess. I still tidy up in there, but just enough to so that the clean clothes are separated from the dirty ones! But it is her chaos that keeps her organized … it is not my room; it is hers.

My middle daughter is very expressive, determined, and a typical 4-year-old girl. I do work with her to keep her more organized, but rather than trying to make her be what I want to be, I have stopped pushing her to do it my way. Instead I have learned how to do things her way. She still must put her clothes away, tidy up her room, but she also has her junk/jewellery/hair ties and clips drawer that is so completely in disarray it drives me nuts!! But it’s her chaos and I have learned to respect that.

So it sounds like things are working out just fine, right? Wrong. I have worked hard to not instill the same expectations on my kids I instill on myself … which I also need to stop … that’s a work in progress … but, there is still a level of bullying going on in my home and it really bothers me. My 4-year-old, knows she is older and bigger than her younger brother, who is about 20 months old right now. She bullies him when it comes to her toys and things.

It is very concerning because I do not want that kind of attitude to carry over into school and I don’t want her younger brother to think that is how we handle things. So what is our solution? Well, we have been working with both kids on learning how to use their words.

When my daughter gets upset because her brother has taken one of her toys, rather than yelling or grabbing the toy from him, we are working with her to talk it out … simply to talk to her brother about the toy and to share the toy with him until he is ready to give it back to her. Believe me it works … well the majority of the time. She is still 4 and very head strong … so it is work in progress. Now any pushing or shoving is an automatic timeout, for both of them. Like I said it is a work in progress.

Having children is a real eye opener into your soul. You really get an opportunity to look at yourself and listen to yourself … your kids mimic everything you do. If you are going to bully them, they will bully back – other siblings, kids in school, even you. So it is extremely important to lead by example … to watch how you react in bad situations, how you and your husband discuss things, how you fight, how you react to your kids when they misbehave, and how you react when you are stressed. In their mind if Mommy and Daddy can act that way, then it’s the right way. In our house we are working together to squash any so-called bully behavior – be it parent or child. In a nut shell my best advice to other parents is communication, patience, and to lead by example.

Talk to your children. Explain things to them over and over again in a gentle manner, and always praise them when they have done something right. Praise is a real moral booster and a very strong tool against bullying, believe me I know. Thanks for reading!