The Backlash We’ve Received For Putting Our Son in Ballet 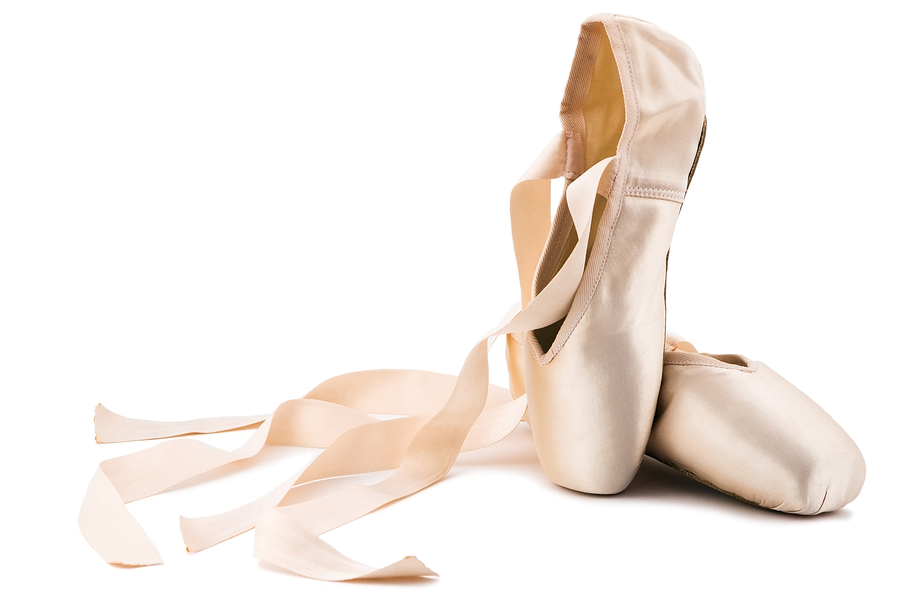 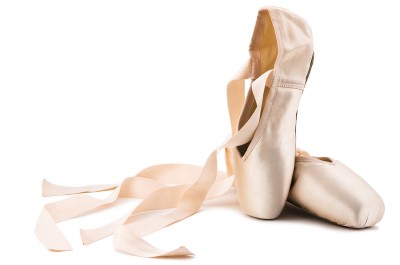 Most South Asian couples dream about having a boy. I know I did. I knew I always wanted a boy, as much as I knew I always wanted a girl. Most fathers dream about all the father/son bonding they are going to have with their son. My two eldest children are boys ages three and five, and not a day goes by without my husband playing rough and tumble with them. They wrestle and fight and do all the things you couldn’t pay me to want to do.

We are also an athletic family, so between basketball, swimming, biking and anything else we can do with our kids, we always try to be as active as we can be in our family time together. Our goal is to try to show our children that being outdoors in the fresh air really is more fun than some repetitive video game.

My husband is also a taekwondo black belt and runs a taekwondo school for children. So we are a martial arts family on top of it all. I remember as a child begging my mother to enroll me in karate or taekwondo and her answer was always “No, girls don’t do things like that.” This, coming from an obstetrician mind you. So when I was old enough, I took it upon myself to start training in martial arts. I still have a passion and love for it to this day, three kids later.

So it came as quite a shock to many people when we enrolled our 3-year-old son in a ballet class. He’s our middle child and yes, between his older brother and new baby sister, he doesn’t always get the attention he deserves. So we wanted to change that. We made a list of things he enjoys doing, such as dancing, swimming and anything related to the real superheroes, firefighters and police officers. Ballet happened to be available so we said why not?

Many people were shocked that we would ‘do that’ to him.

Since when is ballet strictly for girls? God knows I had zero interest in ballet as a child. We chose to put our second born in ballet because he loves to dance. I have recently gathered that in South Asian culture, ballet is one of those activities that people deem as only for females. It seems very threatening to some people to put a boy in ballet.

Most women tell me their husbands would never allow their sons to do ballet.   I guess their husbands are unaware that stars like Christian Bale (aka my beautiful Batman) or Jean-Claude VanDamme of Bloodsport fame started off in ballet. Or that 70-year-old Mick Jagger credits ballet to his being able to have moves like Jagger. Even athletes do ballet, like NHL goalie Ray Emery who was looking at the end of his hockey career in 2010 due to hip surgery. He decided to take up ballet and was playing for the Mighty Ducks a year later. 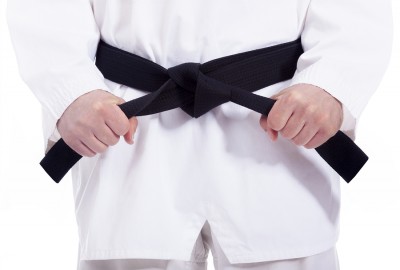 For the boxing fans out there, World Heavyweight Champion Evander Holyfield credits his flexibility in the ring to ballet. British American football coach Stephen Marcus introduced ballet to his football team, The London Olympians, as part of the team’s training to improve footwork, balance and agility. They’ve gone on to win the British League several times.

So why shouldn’t my son do ballet? For one, it’s adorable to see a three-year-old in sweatpants running around in the midst of pink tulle doing pliées. Secondly, he loves it. He has no idea that this sexist mentality even exists. There is thankfully one other boy in his class, otherwise, he might feel like the odd one out. And third, he’s the most rough and tumble of all my children.

Maybe ballet will soften him up a bit and teach him to be more gentle with his baby sister. Here’s hoping anyway…

In the three weeks since he’s started his ballet classes, we’ve noticed a huge change in him. His confidence has soared. He’s no longer caught in the shadow of his older brother. Granted, it may not only be the ballet but the combination of different classes he’s in. But his excitement about going every week is enough for us to know we made a great decision.

In between driving them to swimming, basketball, art and taekwondo classes, we now have a little ballet dancer on our hands. I don’t know how long we’ll keep him in. Of course, I want him to try other forms of dance to get all of that energy out, but in the meantime, we are hoping the training in ballet will make him a leaner, more flexible taekwondo fighter.

What can I say? The kid likes to dance.