The Moment I Lost My Mother: A Son’s Story 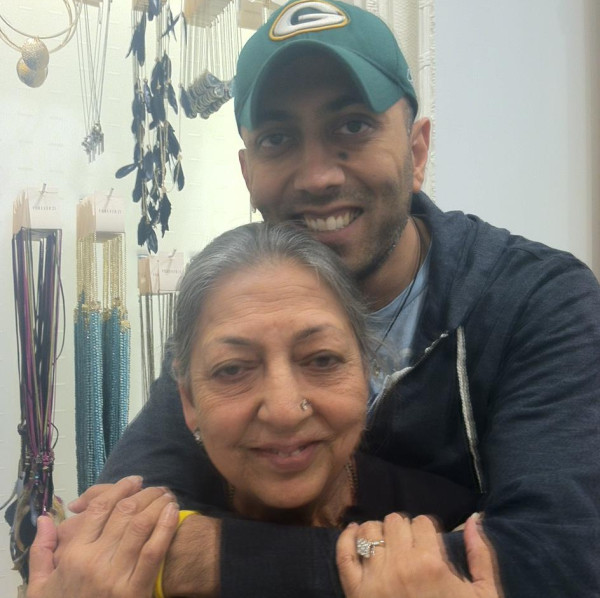 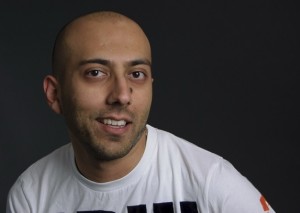 Nobody prepares you for loss. I’m not talking about losing a bet, or your phone, or your car keys. I’m talking about gut punching, heart ripping, soul tearing loss. Everyone says it’s inevitable but there’s not one single experience in any one person’s life that can possibly prepare them for the loss of a loved one. Especially if that loved one is a parent. Ever more so if it is your mother.

I’m typing this on her birthday. It has also been one month, 2 hours and 53 minutes since she died 8 feet away from me with a team of doctors and nurses attempting to revive her after she went into cardiac arrest. My mother had just passed from complications caused by advanced ovarian cancer & chemotherapy. This was her second (technically third) bout with cancer. She went from diagnosed to dead in 32 days. Count them – 32.

When we are all children, we have at least one memory of us being helpless & our mothers being the first person to scoop us into their arms to protect us; to shield us from the feeling of dire despair. To shield us from the inevitable pain that will come from the inability of being unable to change that one situation we found ourselves in.

In my case, I will now have two. The first one was when I was a kid in Bahrain & hurt myself messing around on the front steps of our home. I remember gouging my knee on some rocks as I fell face first. Before I could even react, I remember Maa picking me up & holding me. Then the tears flowed but I was safe.

On February 15th, my world came crashing down when the ICU attending doctor pulled me in and  in a flat tone told me that Maa had gone into cardiac arrest & that they were trying to revive her. They worked on her for 18 minutes. She died at 7:45 am. The tears flowed. I couldn’t breathe. I had to hold myself up against a wall. And as I fell to the ground, there was nobody there to pick me up. The one person who could have was 8 feet away from me. Gone. I can tell you that this specific moment will be the most helpless I will ever feel in my life ever; not because she wasn’t around to console me but because I couldn’t do anything to save her. 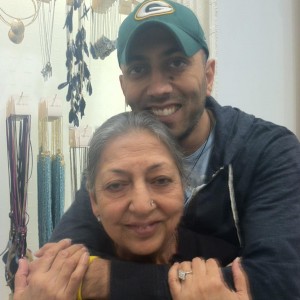 I spent around 40 minutes by her bedside holding her hand while crying & waiting for my sister & father to make it to the hospital. When my sister walked into the room where we were, I couldn’t see her face. I had been crying that hard. She asked me what happened & when I shook my head, I fell into her arms because I had failed at the one thing I had gone to India to do – take care of my mother while she was ill.

Then I had to go tell my father. I’ve given him many reasons to be ashamed of me in my life. Lord knows I’ve done gloriously bad things where he had to deal with me. But I will never live down the shame of having to walk up to him & tell him that she was gone. I will never be able to forget the look in his face when I told him. I will never forget his body shaking as I held him when I told him.

Certainly, nobody prepares you for the question ‘Do you want to use ghee or kerosene when you cremate her?’. Nobody prepares you for the moment where you go from being 33 to feeling like you’re 63 in the blink of an eye & are forced to go from the baby of the family to the one carrying the load of the logistics so that the rest of the family can just grieve when they arrive. Nobody prepares you for a Facebook conversation where you have to tell your older brother that he doesn’t have to be strong because you got him. There’s no guide for telling your sister that she did everything she could have done & more while you’re holding her on a set of steps on a hospital landing as she bawls into your shirt. 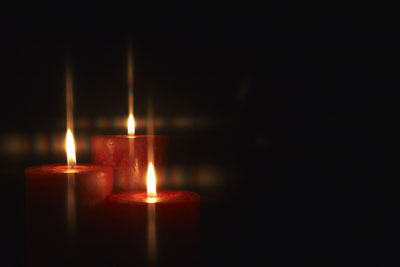 Nobody prepares you for carrying your mother half a mile to the cremation grounds. There is no manual for the colossal feeling of loss, guilt, grief, anger, resentment & hate you feel when you see your mother’s body burning & how it was too soon.

Then it gets worse. From that moment on, for every waking moment, every moment between sleep & waking, every empty moment at a traffic light or elevator ride – you have two things in your head. The moment she died. And every other decision you made that led to that moment. It consumes you. It shapes you. Frankly, it changes you. You pretend that things are fine; but they’re not. They never will be because your mother won’t see your kids. You mother won’t be around to show your children the things she taught you. She won’t be around to be stern but kind; firm but gentle; elegant but prone to giggle fits.

She won’t be around to tell you that she loves you.

You won’t be able to tell her that you love her.

Her last words to me were ‘How much more are you going to do?’ My last words to my mother were ‘No matter how much I do, it will never be enough for you. I love you. Please get better but for now go to sleep. I’ll be right here. We’re going home in the morning.’ She never left the hospital. She never opened her eyes again.

Legally, I was supposed to be the family member who took her of the ventilator. I struggled with my ability to make that call when the family would have assembled. So what does she do? She pulls a typical Gajria move – Do it yourself because someone will totally screw it up if you don’t.

My goals in going home were simple. 1) Get mummy through some chemo sessions 2) Help my sister & father in the running around that India always requires families to do for medical patients. I was supposed to get her through two mini chemo sessions then hand her off to my brother. I was supposed to get her ready for a risky hysterectomy that was coming in the summer by navigating her through the first set of chemotherapy sessions. I kept watch on her in an old dining room chair by her bed side so my father & sister could sleep to recover their energy. I had 12 straight 22 hour days to help my mother & she died on day 15.

This is not the easiest thing to write about but it’s important because this is a terrible disease that has taken the ultimate toll on my family. You’re seeing one person’s point of view here. If you ask my brother, his pain & coping mechanism is different. My sister’s too. My dad is heartbroken but not broken. My sister-in-law is the beacon of positivity & my wife will always be my rock.

My mother has built a strong family, and I won’t speak for them but I will confess to being an utter shit show & train wreck. Nobody prepares you for the guilt of having made decisions that potentially cost your mother her life. Nobody. Everyone has been kind & told me that I did what I could. They tell me that she would be proud of me & that they are proud of me. I’ll never believe that because I truly believe that if I had done all that I could have done, I wouldn’t be writing this.

Nobody prepares you for the emotional turmoil you go through & how you take it out on yourself & your loved ones because you cannot bottle the rage that you have at yourself & the situation.

On the plus side – nobody prepares you for the unconditional love & support you’ll get from your friends and family. Those who were there during the two longest days of my life – you know who you are. The support even outside of that has made me a hesitant but rather strong believer in humanity. Mummy, as usual, was right – people are usually good & want to help… if you just let them. Just don’t forget to return the favor.

This is what I want you to do – Talk about cancer. Get screened for cancer. Desi culture tends to stigmatize cancer as an unspeakable disease. This is not the flu. This shit doesn’t just go away. Cancer patients deserve to have an educated & armed support system around them to help them heal & get them to the finish line.

Ladies – Please get those mammograms. Please find out if you can get screened for ovarian cancer & then do it. Especially if cancer has occurred in your family. The test is to look for protein level markers of the protein CA125.   Ovarian cancer is called the silent killer because it’s almost invariably found too late to do anything about.

Guys – Talk to your mothers, mothers-in-law, sisters, wives & significant others about getting screened. You have just as much invested in their lives as much as they do.

My sister-in-law found this site: www.ocrf.org/ for Ovarian Cancer Research.

Find out what the cancer can do & how it can be treated.

Do something. Do anything. Because this isn’t the first time a son has lost his mother to this & it certainly won’t be the last.

Happy Birthday Maa. I love you. I miss you. I’m sorry I wasn’t good enough but I promise to do my damnedest from here on out. I won’t forget when you asked me how much more I was going to do.

The answer will always be never enough. 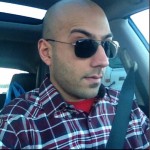 My name’s Paresh. I’m just your run of the mill desi (Indian) guy who’s
trying to make things happen for himself in the US. I work in IT, I host a show over
at currysmugglers.com & I dabble in writing of all kinds. I love music, long walks
on the beach & a good cup of chai. If this read as a matrimonial ad, that was the
point. I also enjoy reading when I get the chance. I love geeky sci fi movies & am a
hard nerd for Transformers plus other movies.