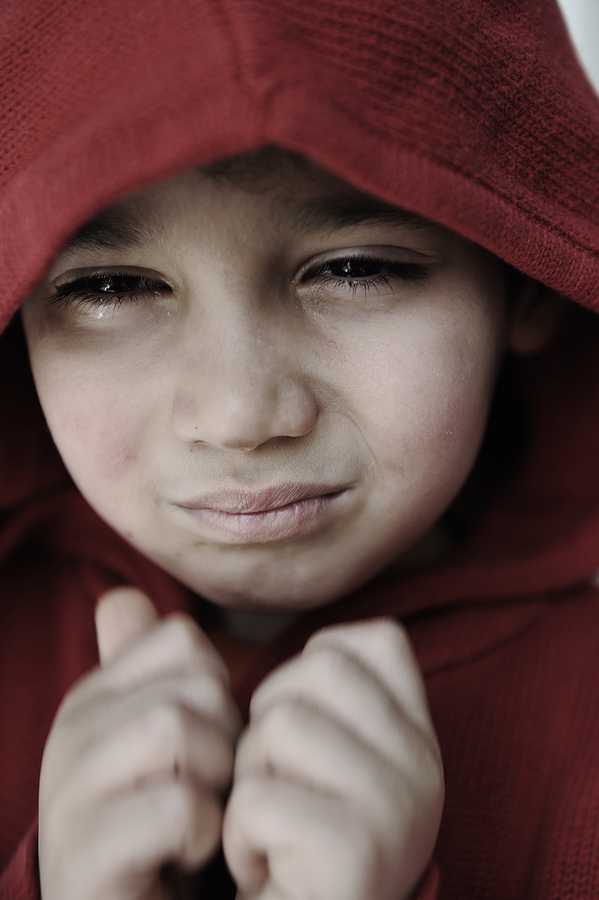 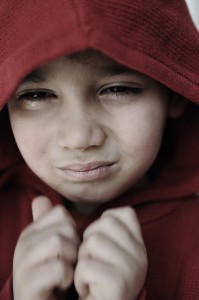 Autism is a developmental disorder that appears in the first three years of life, and affects the brain’s normal development of social and communication skills.

Experts estimate that in 1 in 150 people in the U.S. have autism and is more prevalent now than ever before, currently reaching epidemic levels.  1 in 200 children is now being diagnosed, mostly between the ages of 1 and 3 in India, experts estimate that there are likely more than 2 million people with autism in the country; however, most go undiagnosed and do not receive the services they need, because there’s a lack of understanding and awareness within the lay community and the medical community alike.

“I think it’s mostly the stigma around mental health diagnoses in general,” says Sophia Grewal, a PsyD (Doctor of Psychology) student at Pacific University in Oregon who recently completed a study on diagnosis and treatment barriers faced by South Asian families who have children diagnosed with an Autism Spectrum Disorder.

Grewal says her research showed that South Asian parents with autistic children in Canada face a number of barriers when it comes to access to care for their children.  Grewal conducted a study with several South Asian families in Alberta and British Columbia.

The study looked at eight South Asian parents (seven mothers and one father) aged 31 to 41 years-old who were currently raising a child diagnosed with an ASD.  Parents reported some common barriers to diagnosis and treatment such as inadequate funding from the government and communication problems between parents and care-providers that are seen in all ethnic groups. However, some barriers appeared to be unique to South Asian families.

Some of these cultural barriers included:

Surprisingly, 75% of parents reported that they did not reveal their child’s ASD diagnosis to their friends and their own family members, including their parents and siblings.

“I was so surprised at the level of secrecy around their child’s diagnosis,” said Grewal. Many parents weren’t ‘even telling their own siblings about their child’s diagnosis.  Most parents cited a lack of awareness around autism in the community and stated that they didn’t know what impact that label would have on their children; they weren’t sure if people would treat them differently and if they would be judged as parents themselves. I think this really impacted their functioning in that they were so much more isolated. If their own family members closest friends didn’t’ know about the diagnosis, or what they were going through, they likely weren’t spending a lot of time together as a family or in other social settings. Because there’s such a heavy emphasis on family closeness in our culture, I believe this may be more detrimental to South Asian families than to other families. So these parents become socially isolated during a time when they probably need the most support”.

Even though most of the parents were immigrants, Grewal said they had high level of fluency in English. However, 63% of the parents there communication problems with treatment providers as a specific barrier to treatment. Grewal said this suggests that difficulty communicating with mental health specialists goes beyond language and may be the result of other cultural or social barriers.

Grewal said during the study one mother stated she was hesitant to take part in her study because she was afraid that others might discover her child’s diagnosis. She also said she was in contact with another mother who had refused to participate in the study as a result of the same fear.

“ABA [Applied Behavioural Analysis] researchers suggest 40 hours a week of intensive therapy and on average these kids were getting 13 hours. No one was getting the recommended 40 hours.”  Grewal adds most parents said their main concern for their children was the future and services that may or may not be available to them as they got older.

“I talked to some parents about maybe starting support groups and a lot of the parents expressed hesitations because they wanted to maintain anonymity and they were really nervous about going to a place where it would be obvious that their child had this diagnosis. So I recommended a website that’s tailored to South Asian families.”

Grewal says because there were certain limitations to her study due to sample size, she plans to do further research in the future.

Biruntha Sritharan, a child and mental health development  consultant, with the South Asian Autism Awareness Centre in Markham, Ontario says she isn’t surprised by the findings.

“There are a lot of misconceptions regarding autism. We still know of families that are reluctant to come out to our programs but will consult with us on the phone. Communication and the ability to navigate the mental health system is a barrier to access.”

She adds that SAAAC recently received funding from the United Way to take on a project called SAFE: a South Asian family empowerment program to address parents concerns.

“So this program’s goal is to create awareness. Every month we ask families about their concerns and we facilitate workshops for these families. Some of the concerns have been around diet and nutrition and also advocating for their child,” said Sritharan. 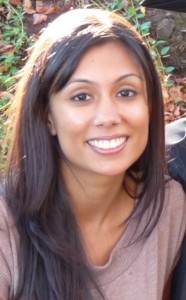 Sophia is a doctoral candidate at the School of Professional Psychology at Pacific University in Oregon.