How a Disney Movie Helped Me Cope With Loss 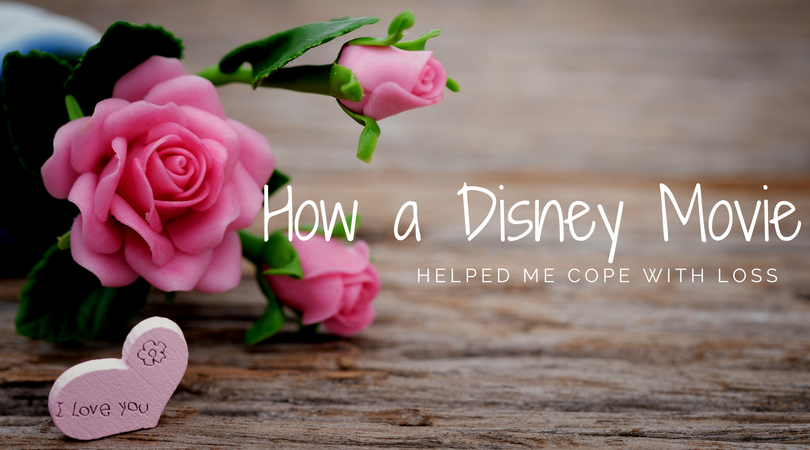 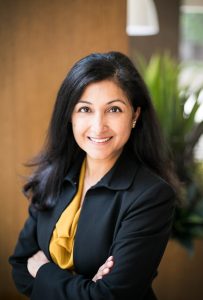 A year ago, I lost my father. He was not well but his demise was not expected. It was surreal; to be honest, most days it still is. I simply find it baffling that his effervescent personality isn’t part of my day-to-day life.

He was a multifaceted true Gemini: an engineer, a real estate broker, a member of the ethnic media, a volunteer. He was creative, innovative, a painter, a writer, a feminist, and was forever the photographer; he literally had a camera in his hands ALL the time. He had an insatiable desire to learn, was always watching the news, an avid user of Facebook (sometimes to our embarrassment), had a pure wonderment of nature, and was a certified shopaholic. He was a man of great pride and love for his dog, his Sindhi heritage, Canada, and his family. He was kind, generous and thoughtful in ways we always knew but the impact of which we truly didn’t know until he passed.

Perhaps one of the things my dad will be remembered for most was his love of laughter. He started his mornings reading the comics because he believed a good chuckle was a great way to start the day. He did his best to tell funny jokes, or dad jokes, or share whatever he found humorous. He loved being silly, especially with his granddaughter, and worked hard to get people to smile each and every day.

My dad was also a huge fan of films, and animated Disney films in particular. He was a big kid who took much enjoyment from them and shared that with his children. I remember him taking me to the movies as a little girl to watch The Rescuers and watching so many films with him thereafter.

When my siblings and I became disinterested in ‘kid’ movies, he’d be fine to watch them by himself, his laughter heard loud and clear. (It’s highly likely he laughed louder to try and draw us into the room to watch with him, which occasionally worked.)

Then, once in a while, a film would come out that one of his kids would agree to watch, despite being at an age when that might not have been ‘cool’, like Toy Story, Finding Nemo, or Monsters Inc. (my personal favourite). Thankfully my daughter eventually came along to provide him with regular company and this time, he was on the receiving end of being introduced to new Disney films like Frozen, Brave and Zootopia.

We shared a lot of great memories and if it isn’t obvious, I miss him very much. All the annoying dad things he did are forgotten and I just remember his love. As it should be. So for someone who doesn’t believe much in heaven and hell, it’s been a challenge for me to reconcile his death. The logical side of me knows the science and the facts. The emotional side however needed more, and for me, religion didn’t seem to have satisfactory enough answers.

I did the pilgrimage to India to scatter my father’s ashes in the Sutlej River in part because I was looking for that something more, but it was heartbreaking to think about his spirit being so far away when I went back home. I felt I had no place to ‘visit’ him, to talk to him, to simply be near him. It wasn’t until I found out that this river led back to Sind, the place of his birth and ancestry, that I found some consolation. It was a place he always wanted to visit but wasn’t able to return to after Partition. It brought me temporary solace, and I was happy for him, but truthfully, I was still struggling.

A few months later, I was watching the movie Coco with my daughter; a story about the Mexican Day of the Dead holiday where deceased family members are remembered and celebrated by the living. I know, it doesn’t exactly sound like a child-friendly movie but in fact, it’s a lovely tale of another realm where all those who have passed reside together as families simply hoping their memories are kept alive so that they may visit their families as spirits on this special day.

The story is about a little boy, who in an attempt to bring music back into his home and confirm who his great-great-grandfather is, finds himself on a journey in the Land of the Dead, but what the film offers up is a stunning imagination of this other realm that is beautiful, colourful and wonderfully chaotic. It is not calm; it is not scary, and it’s not all that far away.

My heart sighed. I imagined my dad in that realm. I could now visualize a place not made up of harps, clouds and gates but with all kinds of music, people he knew, and so much laughter. I imagined that he would have found my father-in-law first so he could share all the latest stories about their granddaughter, over some Mithai of course. I imagined him reconnecting with his own parents to share the details of the family legacy they created but did not witness for themselves.

I imagined him meeting up with all of the many family and friends that left before him, enjoying a cold beer and getting them up to speed on the latest politics of the day. It made me feel a little better knowing that he wasn’t ‘gone’; he was actually somewhere amazing and in good company. Knowing him, he probably joined the welcoming committee to greet the many we have lost after him, to crack a joke and make them smile, and of course take photos.

It’s kind of silly to think that a Disney movie helped me cope the way it did but in a way, it makes complete sense. I think I’ll take my daughter to see The Incredibles II this weekend. It’ll be a great way to pay tribute to my dad: spending time with family, doing something he loved to do and doing something that would make us smile.

Zenia is a stakeholder and community engagement specialist, an avid promoter of books and literacy and someone who greatly appreciates her wine and cheese.