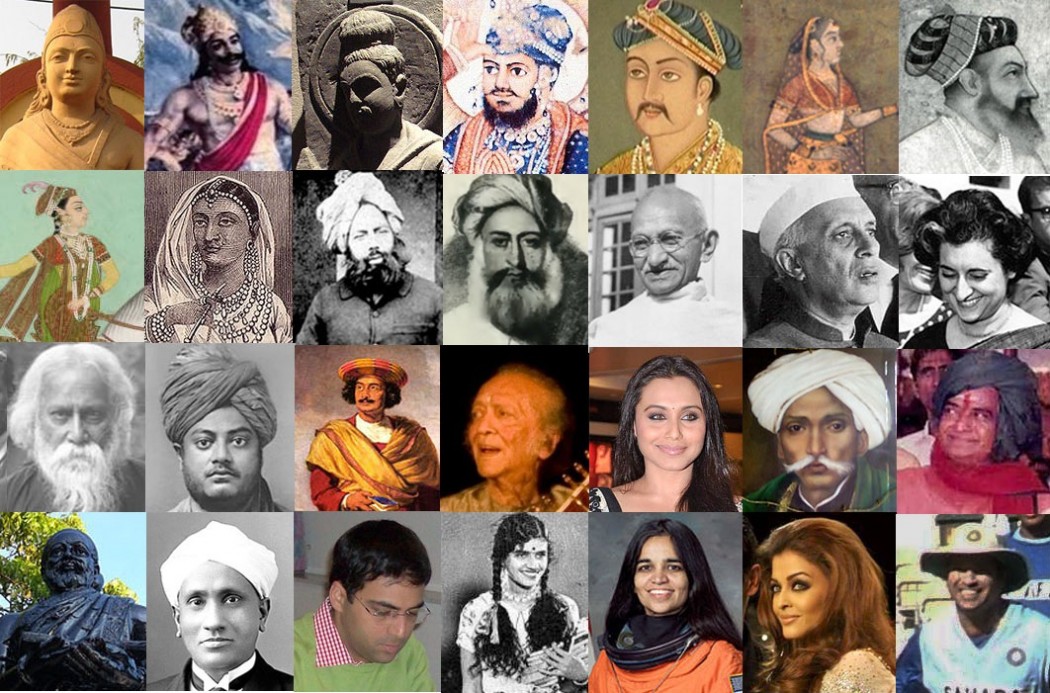 Ghotu Motu Ki Toli has created videos of classic Hindi nursery rhymes to help keep our children in touch with their heritage but we also want to introduce other ways to pass down the connection to our children. Language is only one of the aspects that we can teach our children. India has such an intricate history and culture that we wanted to share as much as we can so that our children will have a good idea of what it means to be Indian.

India has had a rich history with plenty of influential people over its existence. It’s important to teach our children about these historical figures. They helped change India and gave them the ability to live the life they know now.

Below are a few important historical figures that definitely should be introduced to your children: 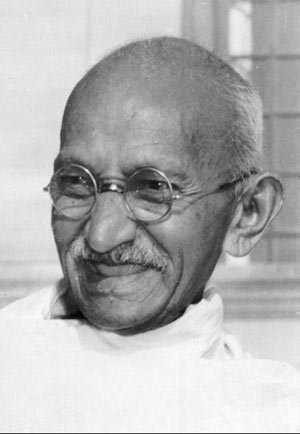 Mohandas K. Gandhi
Mahatma Gandhi was one of the primary leaders in India’s fight for independence. He not only stood up for his beliefs but also was able to influence most Indians to fight for freedom from British rule. Mahatma Gandhi is one of the reasons India is a free country today. He is a great example of if your beliefs are strong enough, you can accomplish anything. He also taught that things are possible through non-violence. 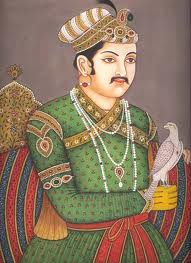 Akbar
Akbar was one of the greatest emperors of India. He conquered most of India and created a central government. In doing so, he unified India as a country. He also practiced religious tolerance and treated Hindus and Muslims the same. He found out that, in order to be able to rule effectively, he needed to treat the people he conquered fairly. He had people of all religions and nationalities as a part of his government. Because of his vision and ability to lead, there was economic stability under his rule. He is a great example of cooperation and equality as well as good leadership. 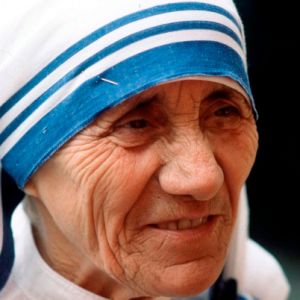 Mother Teresa
Mother Teresa was an Albanian nun who adopted India as her home country. She worked in Calcutta for most of her life, helping the sick and the poor. She put aside any personal desires and thoughts and poured herself into helping those who needed help. Most people in India would look in the other direction but she went out of her way to take care of those who lived in the slums. Mother Teresa showed the world that one person can make a difference. She eventually opened up hundreds of charities throughout the world. Mother Teresa is a great example of selfless volunteering and putting others needs above yourself.

Rabindranath Tagore
Rabindranath Tagore was one of the forefathers of Indian literature and art. His works were one of the first introductions that the West had to Eastern literature. He won a Nobel prize for literature in 1913, being the first Indian to do so. Tagore, along with Mahatma Gandhi, was also one of the great minds during India’s independence movement. He is a great example of taking pride in their own culture and creating everlasting artistic pieces to celebrate that appreciation. 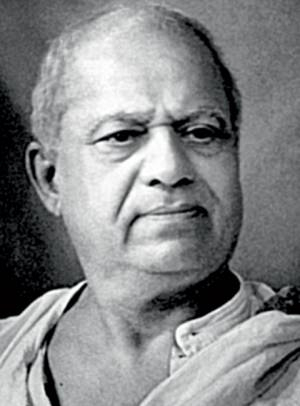 Dadasaheb Phalke
Dadasaheb Phalke was the father of Indian cinema. He had a dream and passion for theater and the arts. He produced the first ever Indian movie in 1913. He went on to make over 90 movies in his career. Cinema has now become such a huge and influential industry in India. Bollywood movies and actors have become recognized internationally. What had started as only a dream became one of the most popular industries in India today. Dadasaheb Phalke is a great example of how if you follow your passions, you can accomplish anything. You can make a difference in the world if you aren’t afraid to take risks.

It is important to teach our children about the people who have had a significant role in our history. We can only show them a path forward by teaching them where they have come from. We should introduce them to role models like Mahatma Gandhi or Mother Teresa and characters of their own age like Bugsy from Ghotu Motu Ki Toli videos. We should always encourage our children to satisfy their curiosity through knowledge and learning.

Written by Shailee Butalia – A second generation Indian mother of a gorgeous daughter living in the USA… writing this on behalf of the wonderful team of Ghotu Motu Ki Toli.