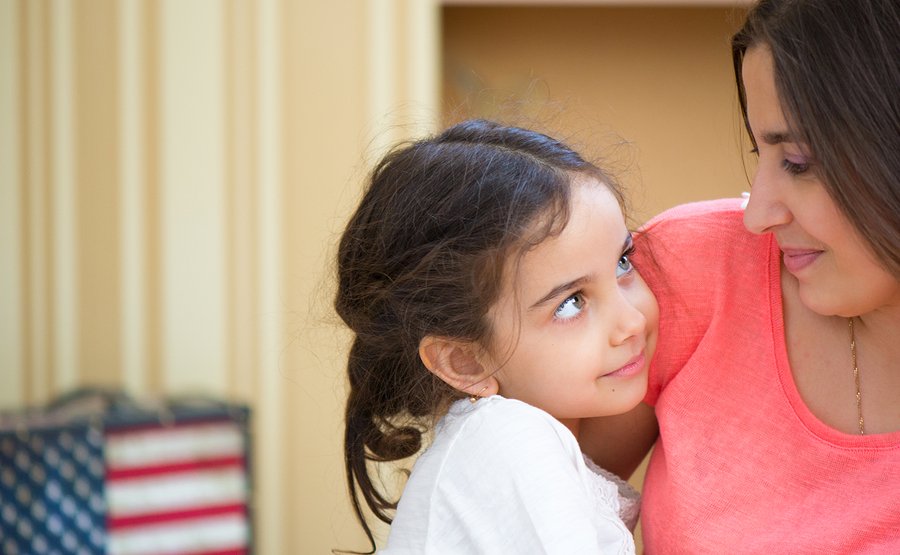 I have turned a corner in motherhood. Until this point, I’ve been doing the ‘basics’; insuring the kids were getting three nutritious meals with few snacks in between, using their manners, especially around adults, and above all, excelling in their education. 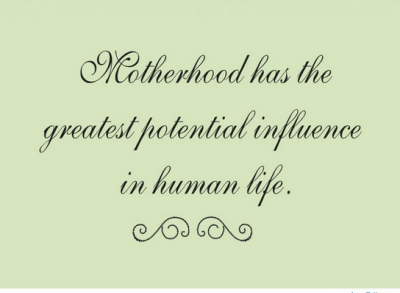 However, it now seems that my skills as a mother are being put to the test. My not-so-little kids have brought me to the podium and shined a bright spotlight on me to answer questions about morality and the world around them. I am fully aware that I have to answer thoughtfully and carefully, because these answers will be imprinted in their hearts and minds forever. 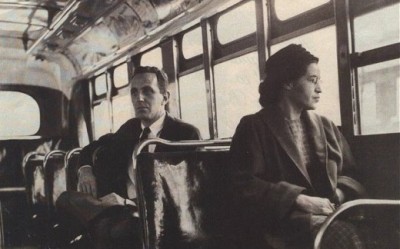 The other day, my older two kids came home from school to tell me about Rosa Parks not being allowed to sit in the front of the bus and how Martin Luther King Junior was killed.

It was their first real exposure to racism and I was struck by their innocence and confusion. Their little hearts could not comprehend how a woman (whatever her colour) would not be allowed to sit wherever she wanted on the bus. They couldn’t understand why one human being would kill another human being because of the color of their skin. Terms like unfair, hurtful, and sad seemed to strew along their conversation.

This was my moment. I had to tread cautiously. I made sure I didn’t give any of my opinions, but rather sat and listened to them consider their own opinions and feelings on the topic. 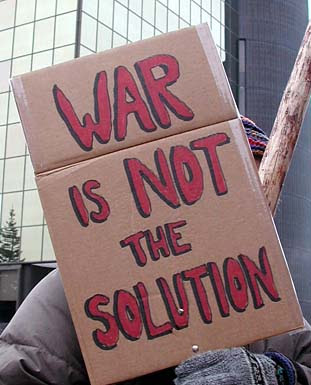 On another occasion, the topic of war came up. This too, was a touchy subject. My kids asked important, but complicated, questions. They wanted to know why one country or religion would fight another and why one group of people would want to take land from another. Once again, I allowed them to deliberate, making it a point not to give away too many of my own opinions.

There was, however, a moment when I interjected. One of them said, “This isn’t fair, if Group A is taking away land from Group B then Group B should do the same thing.” I didn’t want my kids to have this notion that life was about treating others with mutual disrespect and exacting retribution. I delicately suggested another plausible approach, posed it as a question, and asked them how they felt. In the end, they concluded that people should stand up for what is right, but they wished war and death wasn’t a consequence of standing up for justice.

I will say this new phase of motherhood is rather daunting. There is a fine line between sharing one’s own beliefs about the world and morality, and hoping that your children are able to form their own rational, dignified opinions.

In the end, I hope that my kids will form beliefs based on notions of justice, fairness and equality. In the meantime, we will keep the podium open and continue our dialogue on these most vexing questions.

More about the Author

Amina Qureshi was born in small town Cedar Falls, Iowa. She graduated from The University of Iowa in 2001 with a degree in journalism and marketing.  She wrote for numerous newspaper around the state. After graduating, she moved to Chicago and worked for Xerox Corporation in their marketing department for two years. 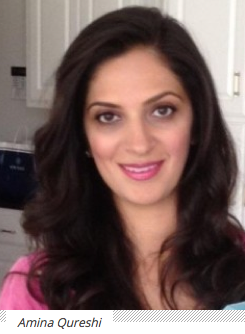 In 2003, she married her husband who was just starting his residency in surgery.  During her husband’s training Amina had two children and also took the time to do a masters in Clinical Psychology. In 2010, the family moved to New Orleans where her husband began working at Tulane. In her free time she volunteers at the school (when she can), enjoys going to the gym,  and takes on the full time job of raising her three rambunctious children.