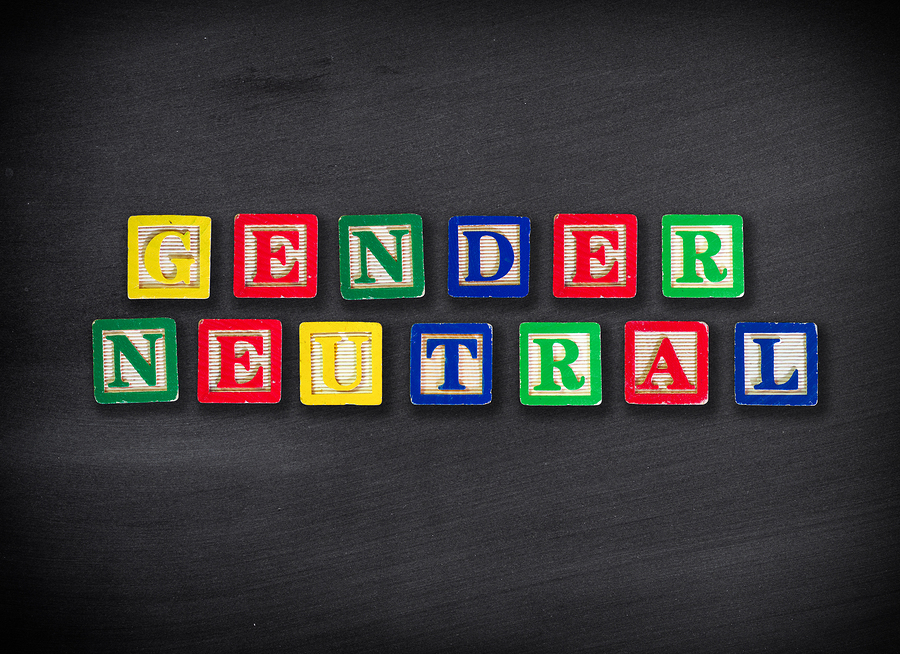 It wasn’t until I had a child of my own that the invisible line running down the middle of toy stores dividing the boys toys from girl toys really irked me. Fortunately, this last year has been the year of change in the toy industry. Sparked by a seven-year-old Charlotte’s letter to lego that went viral, the topic of gender stereotyping on toy shelves and the industry at large has been brought to the limelight. Most recently, seven-year-old Maggie was pictured pouting and unimpressed with a toy alarm clock’s label: ‘fun Christmas gifts for boys’. 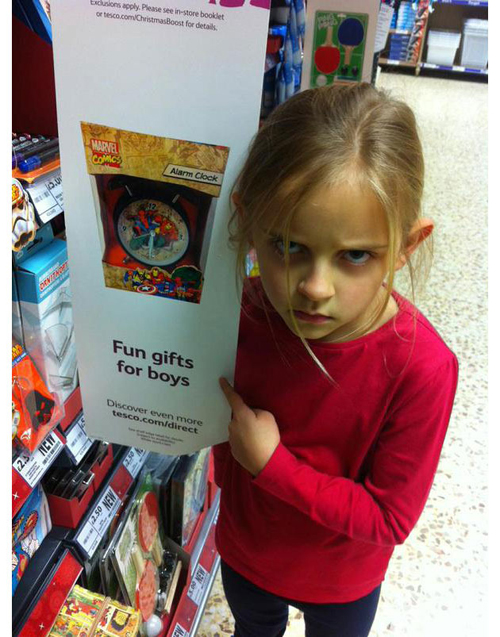 The toy industry seems to be listening. Let Toys Be Toys, a parent-led campaign that grew out of parents’ frustration with the gender-based marketing of toys and books, is working with Toys R Us to revamp their marketing. As a result, new Toys R Us locations in UK do not have any explicitly gendered signs and are stocking toys according to type rather than gender. That means Lego Friends is finally placed with the other Legos, and is no longer being placed with the dolls. In addition, companies like GoldieBlox, Roominate, and littleBits are reminding the veterans in the business that building sets aren’t just for boys. The gender stereotyping that we see in the aisles of the toy store today is one that has developed relatively recently, over the last four decades. 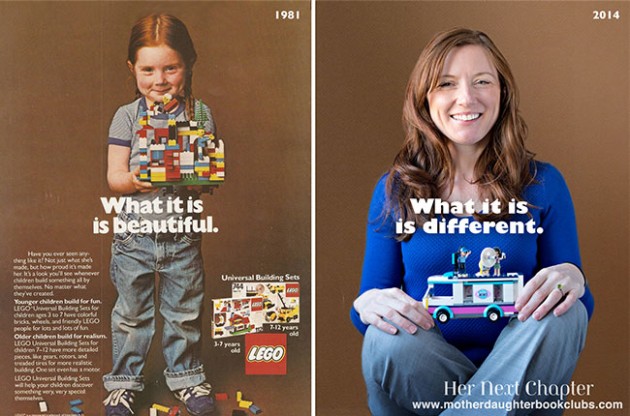 There has been a great deal of focus on encouraging young girls to explore the STEM (Science, Technology, Engineering, and Math) subject areas; so much so, that building, coding, and activities that the previous generation deemed as boys-only is now the “cool” thing to do for girls. I, for one, couldn’t be more ecstatic. Growing up with two brothers, I often enjoyed their “boy toys” more than my glittery, pink counterparts. I wish I hadn’t felt as if I was on the wrong side of the fence whenever I chose to build with my brother’s K’nex set instead of combing my Barbie’s hair.  I often wonder if the gender stereotyping played a role when I decided to drop computer science in grade 12, despite having the highest grade in the class. Even scarier is the idea that these stereotypes have gone on to shape my career choices.

The toy industry is slowly understanding that this generation of young females won’t be pigeon-holed to limiting their toy choices to Easy Bake ovens and Barbies. As this generation outgrows their toys and begins making course selections and career choices, the hope is that we will see the gender gap close in STEM occupations.

However, in all of this, I have to ask, what about the boys? Sure, Hasbro was quick to respond to thirteen-year-old McKenna Pope’s petition to make a gender-neutral Easy-Bake Oven, but that’s really just the tip of the iceberg. When my son had just learnt to walk, he loved pushing a friend’s toy stroller around. When I browsed a certain toy giant’s website to purchase one of his own, I encountered this selection: 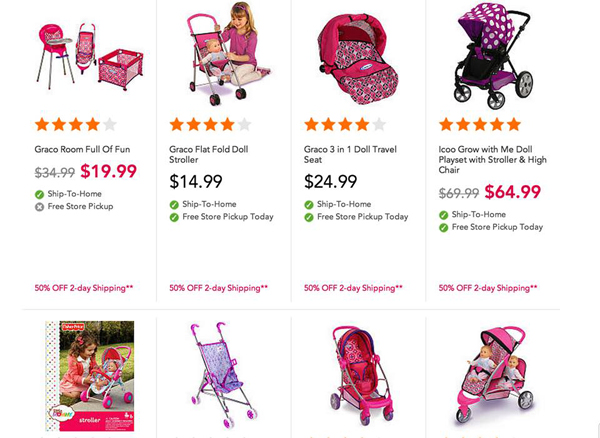 And, again, when I found my son feeding, tucking in, and taking care of his stuffed animals, I thought it would be sweet to get him a doll. But, instead of seeing the toy shelves lined with dolls that looked like my little boy, I saw this variety: 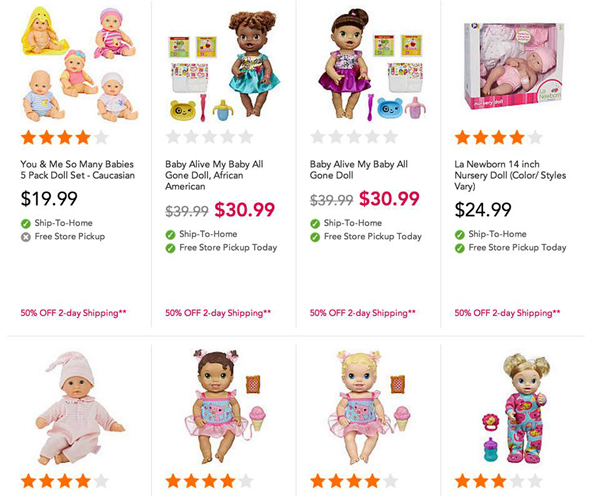 I was disappointed that the gender-neutral toy movement didn’t cater to the male audience as much as it did the females. While it is wonderful to witness a transformation taking place on toy shelves and marketing campaigns — seeing girls play with superhero figures and building sets – I can’t help but feel that the shift is a bit one-sided.

Walking through the aisles of a toy store, I can almost hear the industry telling my son that girls are the ones who are nurturing and natural caregivers, and that he has no place in the doll section. This is, without a doubt, a very strong message that translates to the huge gender disparity in the care-giving and nurturing occupations like elementary teaching and nursing where 80-90 percent of the workers are females.

To close this gap, we need to recognize that correcting the gender stereotype for one gender isn’t good enough. Making toys for children, not specifically girls or boys, and erasing the imaginary line of division at toy stores is the key to gender equality that will transcend the toy space and follow our children as they grow older. It will send a message to our children that a world of opportunity and experience awaits them, and no profession is gender-specific.