Ra.One [a review of the good, bad and ugly] 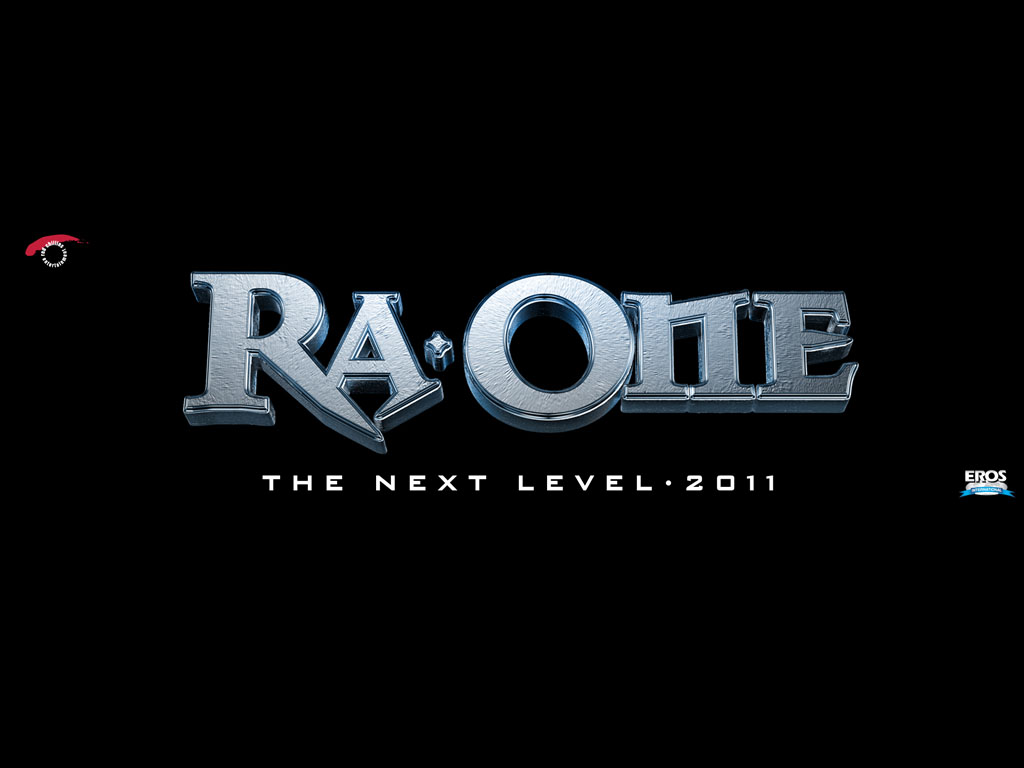 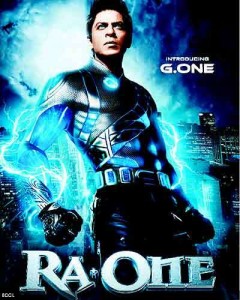 Occasionally the husband and I have the time and interest to physically step out to catch a movie in town. Most of the times, we indulge in the DVD. Having a home theater (and plunging considerable money on it) has its benefits, thankfully. We are a family obsessed with sports and movies. Though am the lone ranger who does not share that kind of obsession, but just a “healthy interest” in both.

What with seeing the movie’s promos every evening (no, we weren’t flooded like u guys back in India); AND with our next door multiplex starting to show Bollywood movies, it was not too hard a decision to run away on a week night to watch Ra One. I know, we are getting so daring; watching 2nd show on a work/week day and all. Living life on the edge I tell you!

Anyway, we left, stuffed to the seam with my Diwali food, parked along with other handful of cars and entered. The place is dead. I see about 6 very loud group of desis in a corner and we acknowledge each other in true desi style. We ignored the others presence and while the girls continued stuffing their bellies with popcorn, the guys got busy with their phones. We bought tickets, and moved towards the hall, me doing a completely out of character thing and refusing husband’s offer of popcorn. Twice. I *am* growing old I tell you, being healthy and wise and all..

So we sit, and I counted all of 16 folks including a toddler girl running all around. Their parents got a ton of brownie points from me, when they decided to sit at the corner near the doors. Quick escape route was chalked out well. I loved that move, wish more parents were like them. By the time the movie actually starts, the hall’s filled to twice that number.

Usually I just ramble between the like and the dislike parts of a movie while doing a very personal review, but am thinking I’ll do it differently this time. Especially since it’s been whipped to death on Twitter and the usual movie critics and sure maybe they (critics) do know better, but then again, I am of the firm belief that movies are an artform that is to a very good level personal. If potty humor works for a slice, then subtlety works for others.

The catch is in the delivery and a cohesiveness of the piece as a whole. So, how does the whole piece work for you? It worked ok for me and my husband. But that’s just us, despite me being the less tolerant one for Bollywood nonsense. It may or may not work for you, and the review below and ones floating all over the web, will just add and tilt your decision.

So here we go: 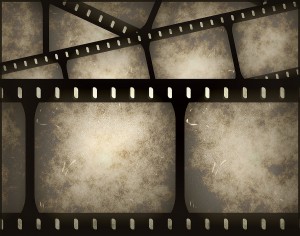 The Good: [Yes, there is good, so stop the snickering already!]

For an average movie goer, the movie is not bad. The movie isn’t great either. It’s one of those easily forgettable bollywood movies in the middle. A large part of them, unfortunately, fall in this bucket. It’s entertaining the way mainstream Bollywood movies are meant to. With less use of brain and more use of your visual sense.

If you can wait and have at least a 42″ TV, wait for the DVD. Kids can watch it, just threaten them on the language to be avoided. One time showing.

There’s good looking people with a large following, some good music, some nice fights and some lovely locales all in a typical Indian storyline. What’s not to like?

Some reviews from local newspapers:

The Salon: (skim past the line where he calls Rajinikanth a one-time hero, he know not much)

As I always say, read the reviews if you have to, but taste is personal, and it takes some effort and courage to swim against the tide. Like SRK tried and failed slightly coz he looked for support and playing safe. The point is, watch the movie, form your own opinion. 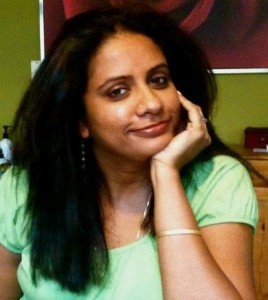 A mommy, a wife, a daughter, a sister, a good friend, a safe confidant, an entertainer, a kid at heart, a dancer, a nut occasionally, a sleuth, a chatterbox, a busybee, an artist, a designer, a fighter, an occasional nerd, a curious cat, a ranter, a planner, a manager, a fashionista on demand, a chef, a muse, an enthusiast, a gigglepot, a girl, a healer, a zealot, an admirer, a reader, spontaneous, high-spirited, sensual, passionate.Simply put Just your average woman. You can check out Radhika’s blogs radsclicks and cesmots